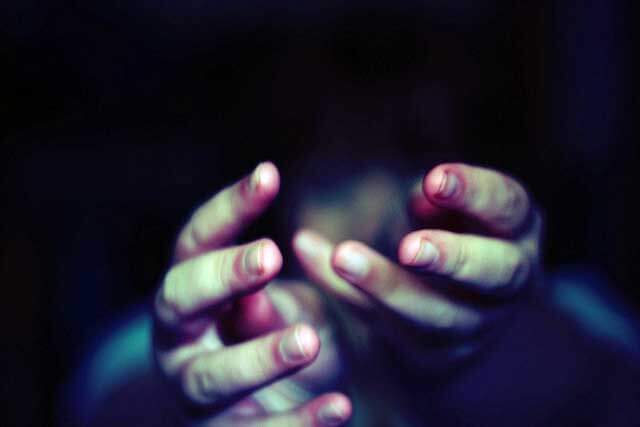 Touch can have powerful psychological effects on both the giver and the recipient. It conveys a lot of unsaid information; and can affect people’s decisions without them even being aware of it happening.

So here are 11 studies that reveal some of the interesting truths behind touch and human relationships.

Touch can convey regard and affection; and can also cause the recipient to feel respect and regard for the person who initiated the touch.

When waitresses were asked to lightly touch a customer on the hand, or on the arm; they received a larger tip. This happened with both male and female customers even though it did not affect the overall dining experience, or other evaluations given by the individual.

Source: The Midas Touch – The Effects of Interpersonal Touch on Restaurant Tipping

Touching is a sign of familiarity, friendship, and respect. When we touch someone in passing, it can increase the likelihood that they will respond to us with greater positive regard and the desire to help.

When researchers made eye contact with, and casually touched a stranger in greeting, they were more likely to return dimes that were ‘lost’ (placed purposefully) in telephone booths.

Source: Compliance to requests made by gazing and touching experimenters in field settings 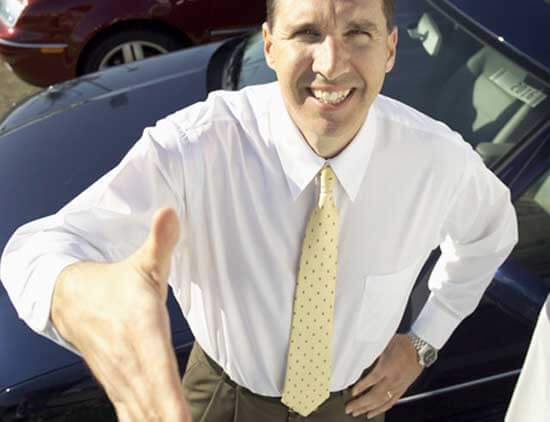 Touching someone on the arm when making a sales pitch communicates honesty, confidence and well-informedness.

Our brain seems to believe that only a true, knowledgeable person would touch us when pitching his product. This was seen particularly in same gender interactions.

More is better. When you touch a person twice while making a request, they are more likely to agree. This effect was seen when asking for simple as well as complicated favours.

With more complex requests, touch (and particularly touching twice) worked best when a woman asked a man for a favour.

Source: Increasing compliance with a request: two touches are more effective than one.

5) People will do what you say

Across a number of studies, researchers have found that touching the person you are asking for a favour significantly increases the chance of them agreeing to your request.

As the favour asked becomes larger, touch plays a more important role. This is particularly so when you are asking help from someone of the same gender.

Source: The use of interpersonal touch in securing compliance

If you are a man, you may not have the same luck asking favours of other men. Research in Poland showed that when men used touch with other men when making a request; they were less likely to succeed than when they did not use touch.

It might be that homophobia and social norms play an important role in men’s’ decision making. The same effect was not seen for women.

7) But it works for women

If a woman touches a man while communicating, it tends to increase the man’s interest in the woman. A light, casual touch by a woman seems to be interpreted by men as a sign of interest and/or liking.

Men also tended to feel more interest in women when they perceived that they had been given a signal of interest.

Source: The effect of a woman’s incidental tactile contact on men’s later behavior

8) And it works when you’re dating too

Women are more likely to agree to interact with a man who is courting them if he lightly touches their arm when making contact.

This study found that when a woman experienced a light touch on her arm for just a second of two; it conveyed information about the dominance and confidence of the man courting her.

Unwittingly, this increased the chance of her agreeing to his request (dancing during a slow song or giving her phone number).

Source: Courtship compliance: The effect of touch on women’s behavior

It is commonly known that we can recognise another’s emotion’s from their facial expressions and from their voice. Studies conducted in the United States and in Spain suggest that we also recognise emotions like anger, fear, disgust, love, gratitude, and sympathy with some efficacy through touch (even when we can’t see the person who is touching us).

We can also identify emotions correctly when we observe the way others communicate using touch (again without information about facial cues). It seems that specifics of how we touch others – the pressure, location, frequency and others – provide detailed knowledge about our emotional state. 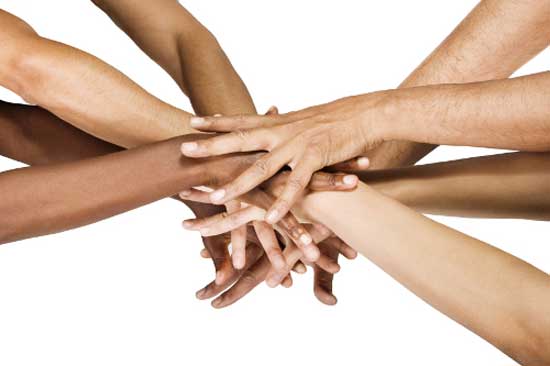 In any communication, who initiates touch is a clear indicator of social status. It seems that all humans follow some unsaid rules, wherein, the person with higher status chooses whether touch becomes a part of the communication.

This status could be derived from gender, race, age, or socioeconomic status. When persons of the same ‘status’ interact, touch is used as a sign of solidarity and acceptance.

11) Touch can swing the gender balance

When the power difference is evident between men and women (through age, socioeconomic status, etc.), the person who initiates touching the other tends to gain power. A study finds that touch can be a powerful two-way

“nonreciprocal touch can be used by high-status men to remind lower-status women of their subordinate positions. But it can also be used by lower status women to undermine the status claims of higher status men.”

When persons are of the same ‘status’ touch alone does not affect the power structure. This suggests that in unequal situations, we assume that the person who initiates touching is more powerful.