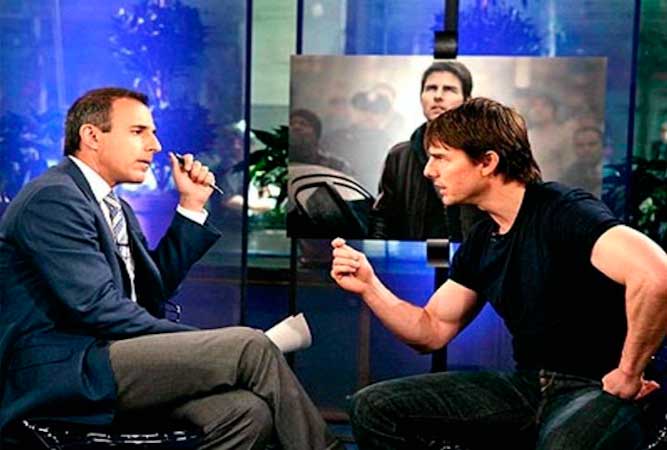 Here are 3 reasons why people cling to their beliefs, even in the face of overwhelming contradictory evidence

What is it that causes people to stick to their guns no matter what you say to them or whatever evidence you present? You would like to think that as intelligent beings, humans would gravitate towards common sense, rather than dogma, gut feelings, or fairy stories?

But this is not how the world operates. We thrive on conflict. Christians vs Atheists. Conservative vs Socialist, Vegetarian vs Carvnivore,  Pro-choice vs Pro-life, the list is endless. And the debates are often heated, sometimes violent.

So why, exactly do opposing sides find it so difficult seeing eye to eye? Part of the reason, it seems is that we are not purely rational creatures. Despite what we would like to believe, human thinking and decision making contains many design faults. And often we’re not even aware we’re making bad errors of judgement.

So to help you understand people better, consider these three reasons why people are so unwilling to listen to other’s points of view.

Confirmation bias is the tendency to seek out information that supports our own existing preconceptions. It’s one of the most common errors of judgement and decision-making.

Psychologists call these types of errors cognitive biases. and they can prevent us from looking at situations in an objective way. This can influence our everyday decision-making, which can lead to poor or erroneous choices.

Confirmation bias can manifest in different ways. It can affect the way we seek out information. We listen to news stations, read newspapers, and search the internet for views that support our own.

Confirmation bias also affects the way we interpret and recall information. Studies have shown that even when people are presented with exactly the same evidence, they are more likely to draw conclusions that align with their own preconceived ways of thinking.

“We’re all mentally lazy… It’s simply easier to focus our attention on data that supports our hypothesis, rather than to seek out evidence that might disprove it.”

Emotivism is a view that was popularized in early 20th century by philosopher A. J. Ayer. It’s based on the emotive effect of moral language.

Also known as ‘hurrah/boo theory’, the premise is simple; moral statements are not propositions of ‘truth’, they are expressions of emotional attitudes.

Emotivist theory holds that words such as right/wrong, good/bad/evil are meaningless because they are unverifiable and therefore add nothing to the content of a sentence.

So, for example, a vegetarian would say meat-eating is wrong (“boo for meat-eating“), whilst the carnivore would reply that there’s absolutely nothing wrong with chowing down on a burger (“hurrah for meat-eating”

Emotivists say that these types of debates are worthless as each side of the argument is little more than an expression of approval or disapproval.

Emotivist theory has largely been rejected in its stricter definitions (it’s difficult to argue against the idea that some moral acts – rape, murder, genocide – are just plain wrong).

Nevertheless, the emotivist viewpoint is a useful one. It allows you to take a cool, detached step back from emotionally charged debates that don’t seem to be going anywhere.

The normal rules of debate involve a process of reasoning. Some believe that this is what elevates us above the rest of the animal kingdom We don’t just follow our instincts, we think things through avoiding errors in reasoning..

Well, sorry to disappoint, but many times this process breaks down. We think we have a sound argument, but in fact we’ve fallen victim to another cognitive error, the post-hoc rationalisation.

This is how it works. People start with a gut (moral) instinct (not based on any facts or evidence) and then try to build an argument to support their opinions.

Philosopher turned psychologist Jonathan Haidt has studied this area in detail. Using the emotion of disgust as a basis, he designed a series of experiments which described different ‘harmless-taboo’ scenarios – ie it’s gross, but nobody gets hurt.

In one such scenario, a brother and sister fall in love, and end up having (protected) sex. The experimenters then asked the particpants if they thought this situation was right or wrong. In his book The Righteous Mind, Haidt describes his subjects as ‘flailing around, throwing out reason after reason’, but rarely changing their minds.

In these types of situation, instinct always trumps reason and it so often happens when people try to argue over emotive topics such as the legality of gay marriage, pro-life vs pro-choice, pro-euthenasia vs anti-euthenasia.

People start off with their gut (moral) instinct, but when asked to justify their reasons, they try to build and argument in support of their initial beliefs.

In a review of Haidt’s book The Righteous Mind, William Saletan writing in the New York Times sums this up as:

“The problem isn’t that people don’t reason. They do reason. But their arguments aim to support their conclusions, not yours. Reason doesn’t work like a judge or teacher, impartially weighing evidence or guiding us to wisdom. It works more like a lawyer or press secretary, justifying our acts and judgments to others.”

As in all of these three cases, confirmation bias, emotivism and post-hoc reasoning, we have seen that you can’t change people’s minds by disagreeing, or debating their arguments. As Haidt says, ‘moral reasons are the tail wagged by the intuitive dog’.

So if you want to win people over, sometimes it’s best to forget about trying to construct a solid and convincing logical argument, you also have to appeal to your opponents, emotive and instinctive beliefs.