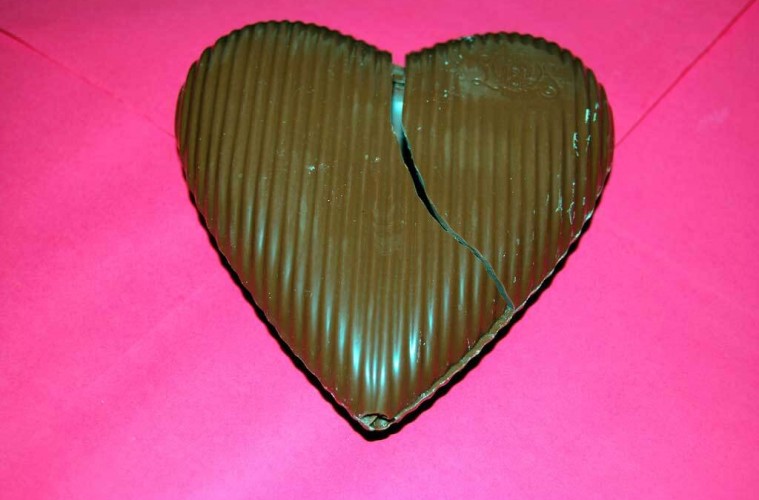 So, you’ve met the love of your life, been swept off your feet, and now you’re settled into your new life as a couple. But as time wears on, cracks may start to appear in the relationship. So what should you be looking out for, in order not to jeopardize your future together?

According to renowned relationship researcher Dr. John Gottman, there are four specific behaviours most implicated in causing relationship problems. According to Gottman’s extensive research, if left unchecked they predict relationship failure with over 90% accuracy.

Not surprisingly he has nick-named these the Four Horsemen Of The Apocalypse.

Sharing a house and a life is difficult. Conflicts arise, and complaints about each other’s irritating little behaviours begin to surface. While voicing and resolving complaints helps smoothen interactions; unresolved complaints can make one partner critical about the other. Criticisms are levied against the person rather than the behaviour. This makes them personal; and often, unresolvable without effecting a personality change.

How do you recognise criticism? Typically, it is generalised and difficult to address. For example: “You are always late” or “You never do [x]”.

As criticisms pile up (because they are so difficult to address), partners start to feel contempt for each other. At this stage, people start to have doubts about their partner’s abilities to respond to problems effectively. They may even say demeaning things to each other, and interact with less care and affection. In a relationship, contempt can start a power struggle; with each partner trying to assert their superiority over the other.

Contempt has been touted the most harmful behaviour in marital problem solving. This is because it undermines all efforts to reconcile and makes people suspect and second-guess all their partners’ actions.

When someone is regularly at the receiving end of criticism and contempt; they are bound to try and protect themselves. One commonly used method is to become defensive. A defensive person may become rigid about their stand, they may turn around to become critical and contemptuous of their partner (give back as they get), or they may try to make excuses for their mistakes as a means to downplay them.

A defensive person is not comfortable admitting to mistakes and shortcomings; and this reduces the chances for the problem to be resolved even further. When the argument is deflected by changing the topic to the shortcomings of the partner, it becomes a cycle of accusations that are never addressed.

Finally, one of the partners will get tired of the constant bickering, and will ‘tune out’ and stonewall the other. This includes not listening, ignoring, and not talking to the partner. Essentially, acting like a wall of stone (thus, stonewalling). Stonewalling is a sign of giving up on the argument, but it’s a very powerful technique. This is because it conveys that the stonewaller has chosen to ignore their partner and is not affected by their arguments. It has been seen that women are more affected when a partner stonewalls as compared to men – possibly since women are socialised to ‘talk through problems’ while men are trained to deal with problems alone.

Everyone shows these behaviours on occasion; and a one off incidence is not a cause of concern. But if the general method of responding to problems is to use these four behaviours – and essentially have the same arguments over and over again – then a couple really does need to work hard to develop a healthy communication process.