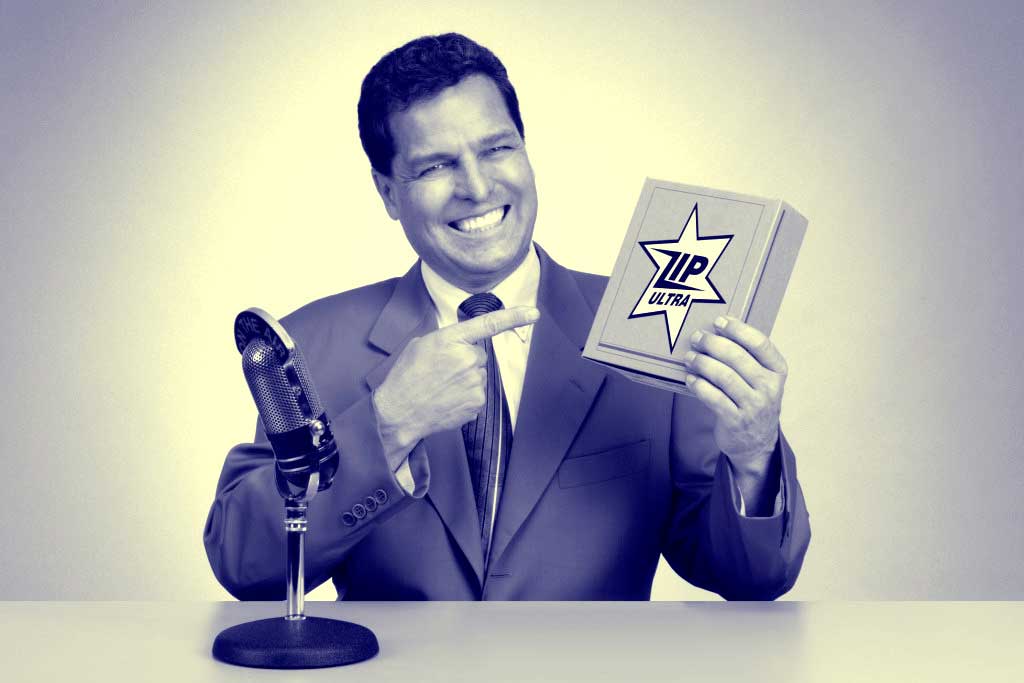 Persuasion is not an art, it’s a science. These are the 6 classic principles of influence you need to know.

What makes someone good at persuading others? Is it about confidence? A charming personality? Or perhaps it’s all down to good looks? One thing is for sure, when it come to wielding influence. some people are much better than others.

Until very recently, most people considered persuasion as an ‘art’. People who possessed the ‘gift’ of persuasion – salesman, stage performers, politicians – seemed to be able to weave an almost magic spell of influence, a power that mere mortals would be unable to resist.

But in the late 1970’s, psychologist Robert Cialdini became curious about why some people were so good at influencing others. What made them special?

His curiosity led to three years of “undercover” research applying for and training at used car dealerships, fund-raising organizations, and telemarketing firms to observe the real-life secrets of persuasion.

Cialdini found out that the skilled persuaders he met were not ‘artists’. They were using a set of clear,  observable principles which could be later demonstrated in laboratory conditions. Cialdini had discovered the science of persuasion.

He published his finding in his seminal 1984 book Influence: The Psychology of Persuasion. It was an immediate bestseller. It has sold millions of copies and so far has been translated into twenty six different languages.

The book has now become a classic, required reading for marketers or anyone in the business of trying to get people to say ‘yes’. Cialdini’s theory of influence is based on six core principles, reciprocity, commitment and consistency, social proof, authority, liking, and scarcity.

You’ll need to learn these principles to become a skilled persuader – or if you want to defend yourself against them. Here’s our rundown of Caldini’s six principles of persuasion.

When somebody does something nice for us, we like to reciprocate, ie return the favour. This works in part because we feel uncomfortable when we’re indebted towards someone.

Whenever you see the word ‘free’, this is usually the principle of reciprocity in action. Supermarkets use this every time they offer you a free sample. When you chomping down on those trays of free nibbles, you’re more likely to feel obliged to stick around and make a purchase.

“Sometimes, [consumers] decide to buy simply because they’ve gotten a freebie and, consciously or not, somehow feel obligated to pay the company back.”

The second principle of influence is commitment and consistency. It’s based on the fact that people like to think of themselves as having a consistent self-image.

So if you can be persuaded to commit to a goal, an appointment or a subscription, even if it’s only over the phone, you’re more likely to honour the agreement because we don’t like to think of ourselves as hypocritical.

Charity marketing often uses this principle. The key is to convince you to make just a small commitment. If you’ve decide to sign up, it becomes harder to back out of your decision later because you’ve already justified it to yourself As  Scott Fenstermaker explains on his blog People Triggers

“People will tend to behave consistently with choices they’ve already made, even very small choices. If I can get you to commit to something small (e.g. wearing an awareness ribbon, signing a petition, seeing yourself as a certain “type” of person), then you will be more likely to commit to bigger actions (e.g. giving time or money) later on.”

This principle exploits the natural human tendency to act as social animals . It works because we’re more likely to follow a course of action if we see other people doing the same thing.

We see social proof every. Big brands pay Hollywood stars millions to endorse their products.  Facebook uses pictures of your Friends to tempt you to click on ‘Sponsored Stories’.  Websites use reviews and testimonials to personally recommend products.

Marketers also use social proof to exploit our notions of conformity. In the famous Aasch Conformity experiments, researchers found that peer-pressure is so powerful it can sometimes influence us to make decisions in stark contrast to our own.

In the documentary ShockRoom, the filmakers recreate Stanley Milgram’s infamous experiments where people were persuaded to inflict horrific electric shocks on another person. Milgram’s research showed the extra lengths people will go to obey authority.

Authority is the fourth principle of influence. When we perceive that somebody is in a position of power, we’re more likely to fall under a natural spell of obedience. We’re influenced by seemingly superficial trappings of authority such as someone’s title Dr, President, Professor; formal clothes, a smart suit, a doctor’s gown; certificates on a wall, badges, letterheads.

Think of the lowly paid security guard in the supermarket, dressed up in impressive military style uniform with fake badges and lapels. All these factors confer a sense of authority and at the same time

This principle needs no explaining. If we like someone, we’re more likely to go along with what they say. Liking is why salesmen pretend to be your friend. Liking is why we tend to rate products higher when we see them with attractive people. Similarity, flattery and praise make us feel good about ourselves and make us more susceptible to fall under the spell of influence.

The last principle of influence is scarcity. When there’s of shortage of resources there’s usually an increase in demand.

Marketers utilize the principle of scarcity with headlines such as,

These tricks are as old as the hills but they work because they are appealing to our highly irrational fear of losing out. Nobel prize winning psychologist Daniel Kahneman’s argues that humans show strong biases towards loss aversion, and as a result frequently make bad economic choices.

The principle of scarcity works because when we think something is in short supply, we want it…. now!

As SpiderMan Would Say…

There are two ways to view the six principles of influence.

First, you can use them to become an expert persuader to convince people to buy into your point of view, purchase your products, listen to your arguments.

Secondly, you can use Cialdini’s principles of influence to avoid the tricks and tactics of people and organisations around you who try to use them against you.

But importantly, remember that the principles of influence are powerful tools. And once you understand how they work, you will gain from their knowledge. But as Uncle Ben said to Spiderman… ‘with great power comes great responsibility‘ So use your powers of influence wisely.