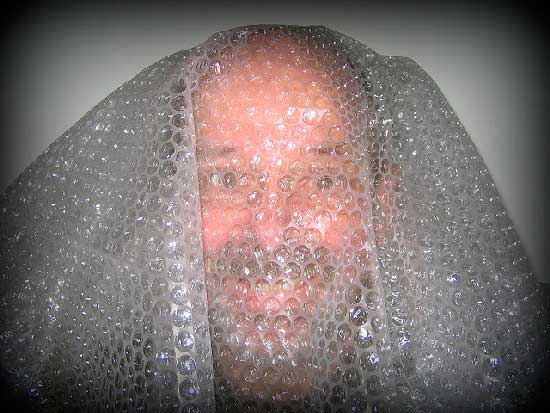 These are quite possibly the 9 best psychology studies…. ever

To most people, the idea of taking part in a psychology experiment doesn’t sound like a load of fun. Who would want to be a guinea pig and have scientists meddling with your mind?

Well, think again. Sometimes scientific research can have some unexpected rewards and perks for the participants. Here are nine psychology studies that you would find hard to turn down.

Source: The Effect of Swimming with Dolphins on Human Well-Being and Anxiety

Source: Students’ drinker prototypes and alcohol use in a naturalistic setting

5) Mess around with bubble wrap

Source: A bittersweet symphony: Systematically modulating the taste of food by changing the sonic properties of the soundtrack playing in the background

8) Laugh all the way to the bank

Source: Laughter’s Influence on the Intimacy of Self-Disclosure

Source: The Effectiveness of Massage Therapy Intervention on Reducing Anxiety in the Workplace