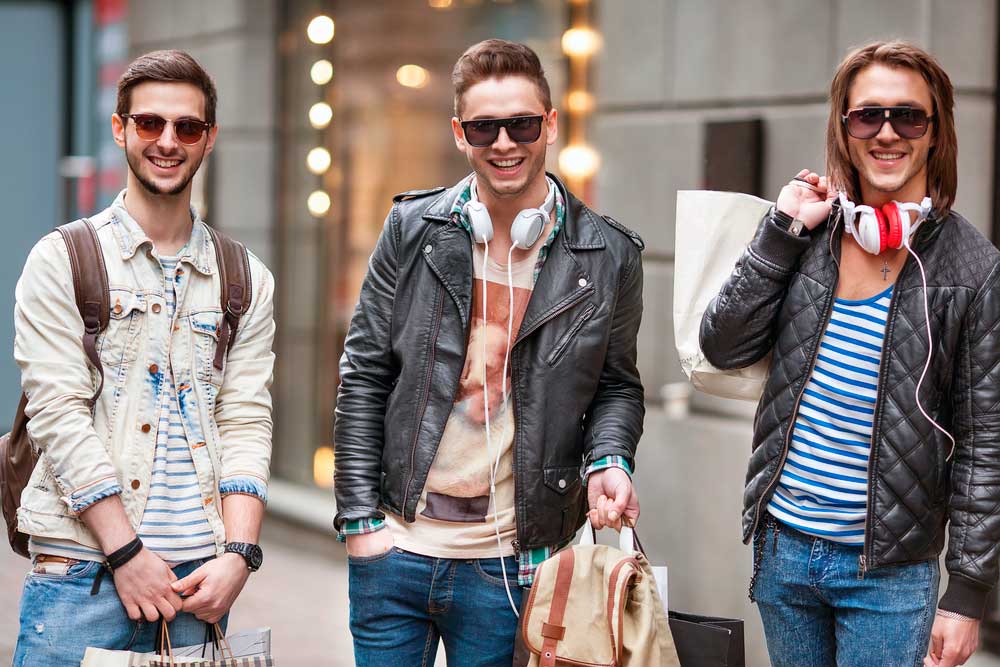 In the aftermath of World War II, a Polish social psychology researcher was trying to find the answer to a very simple question about human behavior –Would a person agree with their friends and colleagues, even if they knew that these people were wrong?

This scientist was  Dr. Solomon E. Asch. He wanted to understand how people could go along with choices made by others that were obviously flawed. To examine our attitudes towards conformity, he designed a simple, yet powerful experiment using the most basic materials.

Asch developed a set of cards with lines of different lengths on them. People were asked to compare a target line with a set of lines, and judge which line among them was the same length as the target. Each person responded to a number of such items; all similar in simplicity. 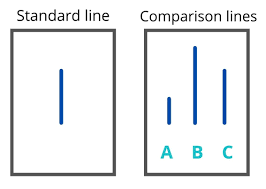 The card task was simple enough that when participants were tested individually, the success rate was was over 99%. Asch, however wanted to know what would happen when people took the test in a group setting.

All members of the group were asked to give their response aloud, so that everyone knew each others’ responses. The experiment was designed so that the real participant was never the first to answer. He was also part of the same peer group; a male college student, and was recruited to the study by a member of the majority.

Some people held out more than others; but most participants (75%) agreed at least once with others, even though they later admitted that they did not actually believe their responses. Overall, people agreed with the majority’s incorrect answer just over one third (37%) of the time.

Why did they agree?

This need to conform in spite of disagreement is affected by a number of factors. When the participant was similar to the group (in terms of race, gender, etc), and when they are women; they are just a little more likely to conform.

>>Related: Take the The Am I Racist Quiz here

When the majority included less than 3 participants, people were less likely to conform; but they tended to conform more when they hailed from collectivist cultures. When other researchers used more ambiguous or complex material, they found that people conformed more – possibly because they were less able to trust the validity of their own judgments. People also conformed more if the participant believed that the majority was more powerful or knowledgeable then themselves.

Interestingly, it can take very little to block this need to conform. When the critical participants had to write their responses instead of saying them aloud, they confirmed far lesser. Also, if even one member of the majority dissented (gave the correct answer), the participant was less likely to conform. Having support for one’s beliefs seems to empower us to share them confidently.

How we are influenced by others

Informational Influence – When a lot of people emphatically give a consistent answer, people tend to second guess themselves. They think that they may be wrong (assuming that the majority is more likely to be right), or that they are missing some information that the others have. Agreeing with the majority also carries the comfort of being insulated from the potentially negative outcomes of a personal error.

Without consciously realizing it, most people trust the collective wisdom of the group to be greater than their own; particularly when there is no clear answer. Humans develop a tendency to conform quite early. Young children (3-4 year old) agree with the majority when both sides make sense; but are less likely to agree with implausible arguments even when given by a majority.

Normative Influence – We like others to like us. Sometimes we agree with others just to keep the peace, or to make them accept us. The desire to be liked by our peers and the need to belong with a group is a basic human need. Falling in with the ideas and behaviors of others is one way to connect with them. Thus, we are more susceptible to conforming with others when we feel isolated and rejected, as we hope that this will allow us to win favor with them.

Some people are more likely to feel the need to conform. People with more social power – the popular kids – have lots of connections (and thus social support), and thus are less pressured to conform to rules and norms. On the other hand, people with fewer connections may feel the need to maintain those relationships that they do have; and thus conform more frequently. Autistic children are the only ones that show immunity to such social pressure; perhaps since they are less tuned to the social cues that demand conforming behavior.

In general, conformity serves as a mechanism for survival, since we become a part of a larger (and hopefully more powerful/wise) community. But sometimes, conforming with peers who lead us astray could get us or others into trouble. Children and teens sometimes find themselves doing things with friends that they wouldn’t have otherwise done. Even adults sometimes conform to take the easy route even when they know it’s not a good idea. Researcher Dominic Abrams found that people will even endanger themselves and others when they feel the needs to conform.

How to avoid the conformity trap

So how can we reduce the pressure to conform when we know that we shouldn’t agree with the majority? There are a lot of little ways that can take the pressure off:

In situations when we feel that we should break away from the norm and strike out on our own, it may help to focus on one or more of these points.