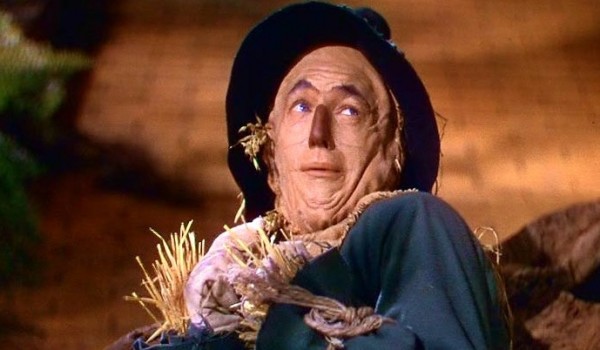 Avoiding errors in reasoning, aka logical fallacies is crucial to forming better arguments and avoiding being manipulated by others

2000 years ago, Aristotle proposed that although we share much in common with the animal kingdom, what sets humans apart is our capacity for reason and rationality.

Unfortunately however, we all make errors in reasoning – either in our own minds, or when we are debating an issue with someone else.

When reason fails us we are committing what’s known as a logical fallacy (also known as a formal fallacy) -basically a defective or unsound argument.

Aristotle, who among many things was considered the father of formal logic, was the first to organize and define common logical fallacies based on the content of particular types of arguments.

Aristotle’s original list of 13 logical fallacies has expanded prodigiously over time and today whereby there are now some 300 formally recognized fallacies recognized.

Why are fallacies important?

It’s good to be able to identify the most common fallacies. Not only will it help you fine tune your own thought-making processes and critical thinking, it will also help you identify the ways in which people (especially politicians and the media) use fallacies to play tricks with your thoughts and bend the facts for their own purposes.

Here are a few of the benefits you will gain from knowing about logical fallacies:

11 of the most common errors in reasoning

So here’s a list of 11 common fallacies, which along with their names in Latin and examples, will help you make better arguments, and identify weak ones.

Also known as: No true Christian

A claim that a person can’t be part of a certain group unless they have particular characteristics – an attempt to omit relevant counter examples which might disprove an argument by continually moving the goalposts.

The personal attack fallacy has to do with smearing the character of a person making a claim, rather than addressing the actual issue being debated. Personal attacks are irrelevant because flinging insults has no bearing on the truth of a person’s argument.

Person 1: “Britain should leave the European Union because it undermines national sovereignty.”

Person 2: “You are xenophobic and intolerant.”

A non sequitur occurs when an argument’s conclusion does not follow from its premises, or the conclusion is irrelevant. Usually there is a missing step or two required to reach the desired conclusion.

Also known as: Appeal to antiquity

Arguing that just because something is traditional or has been done a certain way for a long time, that it must be valid.

Parents have been spanking children for thousands of years, so spanking is not harmful.

A favorite device of marketers and propagandists, this fallacy is an overture to what is popular and is really more about inspiring enthusiasm rather than constructing a good argument, since most people are concerned about what the majority thinks.

Almost everybody uses social media. Social media use is good for society.

Occurs when one person tries to misrepresent their opponent’s argument by failing to address the issue in question.

Person 1: “I believe in the right to self defense.”

Person 2: “You think everyone should be forced to own a gun.”

Begging the question happens when someone assumes as true what they are trying to prove, which often happens with deeply ingrained beliefs.

A form of non sequiter that occurs when someone asserts that once X happens, Y will inevitably follow from X, which usually involves extremes and exaggeration. (Not every slippery slope argument is fallacious, only when there are insufficient reasons to believe that something is inevitable.)

Marijuana is a gateway drug. Once someone uses it, it’s only a matter of time until they try other drugs like heroin. Therefore, marijuana should be illegal.

This error in reasoning occurs when someone assumes there must only be two choices or outcomes – usually there are several possibilities that they just haven’t thought of yet.

Hillary Clinton is a crooked and corrupt politician, therefore you should vote for Trump.

Assuming something must be generally true based on too small of a sample size or failing to look at the bigger picture.

I have met racist white people, therefore all whites are racist.

Also known as: Appeal to experts

Arguing that just because an expert thinks something that it must be true, or that an expert can’t be biased or make errors.
Example: