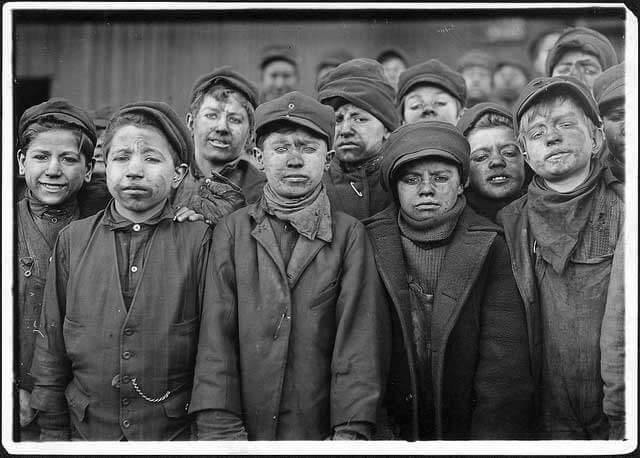 Smiling causes a range of powerful psychological effects, including whether or not someone will remember your face.

Do you remember that guy you saw at the party frowning and looking uncomfortable? Chances are you didn’t. New research shows that you’re more likely to remember someone if their facial expression matches the surrounding context.

Even if you’re the most miserable person on earth, you can’t escape the power of a smile. It’s an innate human behaviour, hard-wired into our brains. Babies start smiling at around 6-8 weeks, even those who are born blind. So it’s reasonable to assume that smiling – rather than just being an expression of joy -plays an essential role in human social interaction.

A Smile Sticks Out A Mile

One thing is for sure. Smiles get our attention. Research has shown that not only do smiling faces rate higher for attractiveness, they signify greater sincerity, sociability, and competence compared with neutral faces.

We’re also more likely to notice happy faces. The researchers suggested there may be an evolutionary reason for this ‘face in the crowd effect‘ :

“we speculate that the human expression of happiness has evolved to be more visually discriminable because its communicative intent is less ambiguous than any other facial expression.“

So, if our brains have evolved to pay more attention to smiling faces, could this have implications for our memory too? According to a 2008 study, this might be the case. The results found that when people were show face-name pairings, they were more likely to remember the name if the face was smiling.

Smile At A Party And People Will Remember You Better

Continuing this line of enquiry, a study published earlier this year examined how social setting affect our memory of faces. Participants were shown a series faces, paired with either a happy scene (e.g a party) or a fear-inducing scence (e.g. a car crash).  In the next part of the experiment they were shown another series of faces, some previously seen, mixed with some new ones. They were then asked if they remembered the faces and if they could pair the face with the original scene.

The researchers suggested this might be because of a ‘double-whammy’ effect. First, there was a “unitizing effect.” The happy face and the context became tied together in the participants’ minds. Second, the happy face shows the smiler’s willingness to create social bonds, a really important fact throughout human evolution. Study author Stefania Righi said:

“A smiling person communicates a social bond and the ability to remember, not only the face identity, but also the context of the first encounter with that ‘potential friend’, could reflect an adaptive behaviour in view of future social relations.”

So it seems clear. Not only does smiling make you feel good, it’s also a way of making sure people don’t forget who you are. So remember, when you smile:

What have you got to lose? 🙂