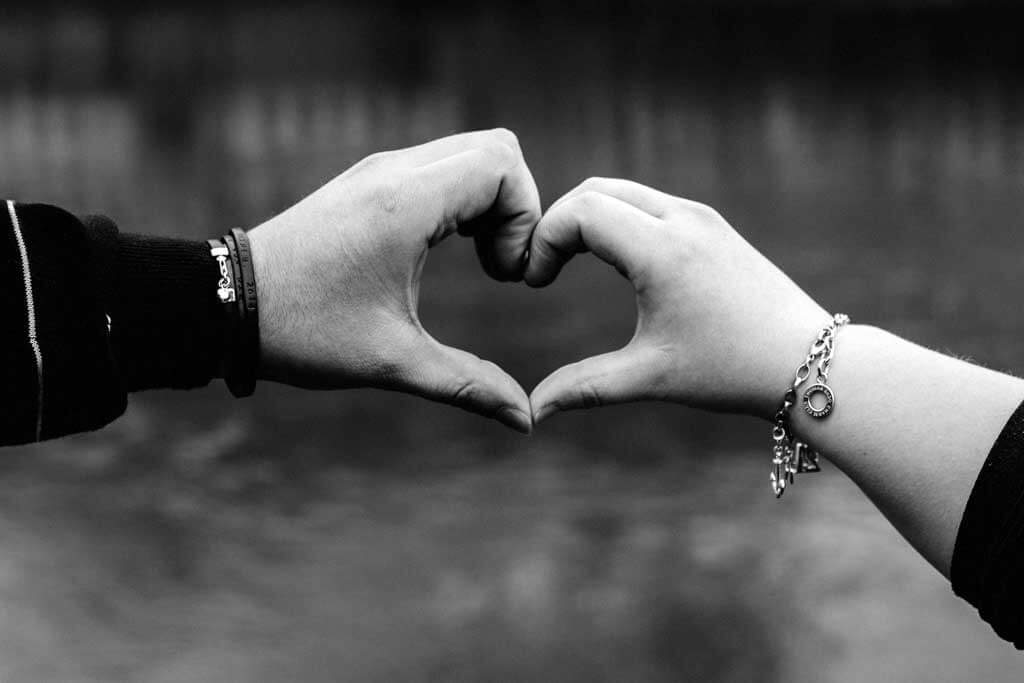 Maintaining a relationship takes continuous effort. The good thing is that it seems that this process is biased towards positive experiences for both partners. Through decades of research, Dr. John Gottman, Dr. Silver and their colleagues have found that when partners respond to each other positively for the majority of the time, they tend to have happy, healthy relationships.

All couples have times when they get along fantastically, and others when they want to scream at each other. Having a combination of positive and negative experiences is both normal, and essential to a good relationship.

Having some disagreements and experiencing frustration with your partner help in identifying the problem areas in the relationship; and talking (ok, fighting) about them helps find solutions that can enhance the quality of the relationship for both.

On the other hand, the positive experiences help build an overall sense of positivity that helps the couples tide over the difficult times without turning away from each other.

Through his extensive research, observing and interviewing thousands of couples, Gottman, a former mathematician, found that in stable relationships, there was a very specific ratio of positive to negative interactions between the couples. He observed that:

Having far more positive experiences acts as insulation to the marriage – particularly when the couple finds itself in a conflict.

How do you create positive interactions?

In a relationship, interactions are not just about communicating facts; they also develop emotional connections. Partners make a ‘bid’ for each other’s attention through actions that invite such interactions. An example might be your partner asking for your opinion on a particular item of clothing,

There are two ways to respond to such bids. You may either turn towards the partner, responding to their interaction with attention and care; or alternatively, you can turn away by ignoring them or brushing off their words in a non-committal manner.

Whilst these small bids may seem trivial at the time, research has shown that they are vital to a couples‘ success. In healthy relationships, partners are more likely to pay attention to their partner’s bids. Dr. Gottman finds that in seriously compromised marriages, the ‘turn-towards’ rate was only 33% (or less); while in the healthiest and happiest marriage, it was 87% (or more).

He suggests that partners find it easier to compromise and to find a win-win solution when they believe that their spouse has also done the same for them at some point in the relationship.