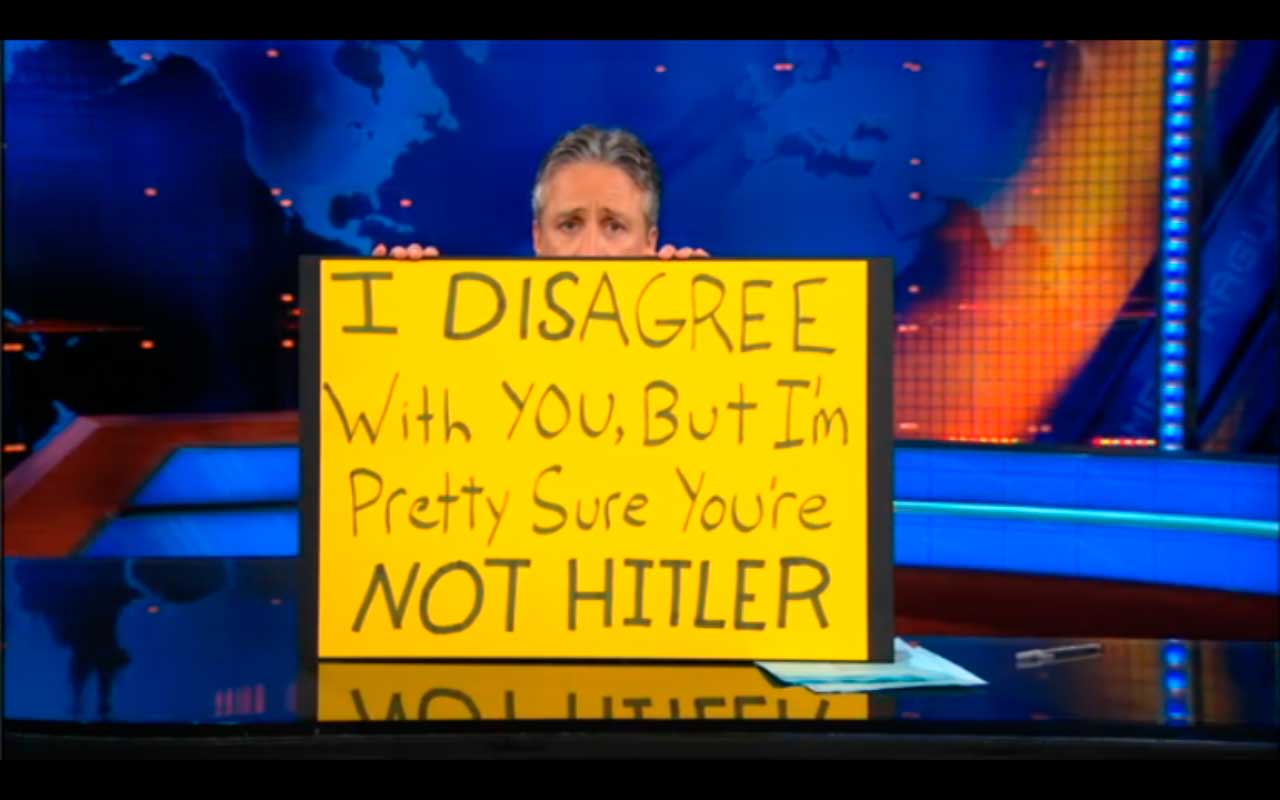 How does being polite help us overcome everyday disagreements?

According to French philosopher Andre Comte-Sponville, “morality starts at the bottom – with politeness. But it has to start somewhere.” The point is that we are not born virtuous, we have learn to be so – and practising politeness is one of the ways to develop a robust code of ethics to guide us through life.

But practising politeness in the real world is not as easy as it used to be. Researchers have found that society is becoming increasingly polarized along ideological lines and polite disagreement is an increasingly rare phenomena.

Hence the current decline in civil debate makes it even more important to examine our own viewpoints and the way we handle disagreements. To better facilitate understanding, and to grow as individuals, disagreement must be handled in a mutually respectful way, free from anger and unbridled emotions.

Although having a rant might feel good at the time, research has shown that anger is a negatively reinforcing behavior and tends to make us more entrenched in our own belief systems. Angry confrontations are rarely a positive experience for anyone involved.

This is why politeness can go a long way – you don’t have to scream, rant and go for the jugular. Politeness allows you to pay attention, express empathy and respect the feelings of other people.

So how do you politely disagree with someone? Aristotle believed that politeness isn’t something we do automatically as people, it is a skill that must be learned over time. In the Nicomachean Ethics, he states that “moral virtue comes about as a result of habit.”

Fake it until you make it

Like Aristotle, the German philosopher Immanuel Kant felt that the act of engaging in polite behavior is in itself character building. He even went as far as advocating polite untruths (ie telling little white lies), in situations where being brutally honest might cause offence.

However, politeness is not  a mere formality or something that you do only to win influence with others. Yes, on its face politeness does generally make other people happier and more inclined to listen to you than than being discourteous. Good manners can also help you to to be more successful in life.

But more importantly, the act of learning to be more polite actually makes you into a better, kinder person over time. So here are some practical tips to help you discover your polite inner self….

One of the great benefits of civil debate is that it is knowledge enhancing. You may be able to solve a problem. Other people can teach you something new. You may influence them, be encouraged to expand or change your viewpoints, or to seek out further information on a topic.

No one likes a zealot. Uncompromising personal, political, social, and scientific positions are usually based on opinions, not facts. If you think that you are always right or that your views constitute the last word on the subject, you might as well give up the idea of having any kind of meaningful understanding.

2) respect the other person’s feelings

This can be done by using certain catch phrases which acknowledge the other person’s feelings and points before offering criticism. Using respectful language is also a good way to get a debate that is turning sour back on a polite track. If all else fails, catch phrases may also be used to protect yourself from an uncivil debate partner who doesn’t play by the rules. Polite catch phrases include:

“I agree that x is y, but please consider my point that…”

“I respect what you are saying.”

“I have heard you out. Would you kindly allow me to speak without interruption?”

“Please stop interrupting me. I am being courteous towards you.”

“There is no reason to get upset/raise your voice. This is a friendly debate between intellectual equals.”

“I think we can actually agree on points x y and z.”

“We can still show each other respect as people even if we disagree.”

“I think we are getting off topic here. You have made a good point but x is a separate issue from what I am saying.”

Don’t raise your voice, and avoid becoming angry. Keeping your tone low and courteous will help keep the debate from escalating into an argument.

If you find yourself getting angry, try taking a moment to check yourself. Take deep breath and use one of the polite catch phrases from the list above. If you feel yourself getting more and more upset, revisit the issue later or just move on.

Kant thought that becoming angry prevents any real reflection on the topic being debated. Its also hard to problem solve when tempers flare.

4) attack the argument, not the person

This one is a biggie. It’s so common nowadays, in both the media and real life, to conflate the actual person with the issue that’s being debated. The two should not be confused.

An argument is just an immaterial construct. A person on the other hand, is a fellow human entitled to dignity and respect, even if you disagree with something they happen to be saying or thinking.

Aristotle, the father of logic, recognized that attacking your debate partner and not their point of view is a logical fallacy, a flawed form of argumentation.

It’s called argumentum ad hominem. Engaging in ad hominem attack means that you have no constructive counter-arguments to defend your point of view, so you must hit below the belt by abusively attacking who they are as a person.

If you attack someone personally, you have not only violated all the rules of polite disagreement, you have also lost the debate.

In a society that downplays cooperation and encourages winning, often at any cost, losing an argument signifies failure. But the very act of having a polite disagreement with someone is a victory in itself. It’s nice if you can persuade someone, but it’s not about beating them over the head with your point.

The goal of polite disagreement is to understand the issue at a deeper level and ideally, if possible, to end up on the same page. If that isn’t possible, just agree to disagree about the issue at hand and move on.

Remember, virtue has to start somewhere…..