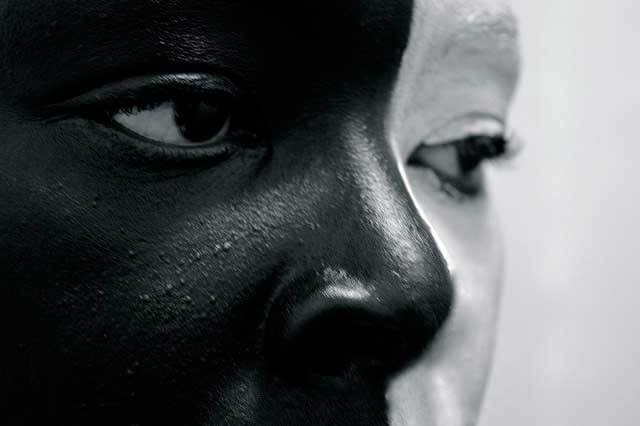 Can an online test reveal your deep, subconscious feelings about race and other matters of prejudice?

Where does prejudice come from?

None of us are ‘born’ racist, or sexist or homophobic. We form our opinions through socialisation, the process of learning the norms and values of our families and the society we grow up in.

But at the same time, none of us can claim we are completely free of prejudice. Studies have shown that infants as young as three months show a preference for faces from the same racial background. It’s programmed into us from the earliest age.

This doesn’t mean babies are racists. It merely shows that, starting at infancy our minds, we start to develop biases and preferences about other people, according to the environment we grow up in.

As we grow older we start forming our own independent views and opinions about the world. And in general, in the West, we consider ours a ‘civilised’, tolerant society.

But how do we reconcile the pressure to conform to society, with the deep, often subconscious biases and prejudices we grew up with? How do our polite, spoken opinions differ to our gut feelings? Well, there’s a simple test you can take.

What is the Implicit Association Test?

Introduced in 1998, the Implicit Association Test (IAT) is a computer based test, which measures people’s biases and unconscious associations about race, and many other areas where prejudice is concerned, including gender, sexuality, religion, weight and many others.

Since it’s introduction, over 5 million visitors have taken the test on the Project Implicit website. The scientific community has been equally as eager to take advantage of this tool. In the last 10 years the IAT has been used in over 300 studies and cited in over 800 articles.

Although the IAT was designed to be used by researchers as an academic tool, the tests are available to anyone who might be curious about their own, individual biases. You can take the test for free by visiting the Project Implicit website

The IAT is a computer-based test split into several tasks, becoming progressively more difficult. Users are asked to rapidly sort words or pictures into one of two concepts,such as, black/white, male/female, fat/thin etc.

Because it’s a rapid-fire test, the researchers say it gives a ‘window’ into the unconscious mind. The video below shows how the test works in practice.

Not everyone agrees with the IAT. Some scientists say the test shouldn’t be taken as an absolute predictor of behavior, whilst others doubt its accuracy. “Russell Fazio, PhD, a social psychologist at Ohio State University, describes the IAT as ‘noisy’, saying ‘There’s no way to determine whether it’s measuring unconscious attitudes or simply associations picked up from the environment,”

Whilst the IAT may have its detractors there’s no denying that it does shed some light on less conscious aspects of racism and other biases. If you’re curious about your own unconscious or hidden biases, taking the test may help you learn something about yourself that you might not be able to find out any other way.

Here’s the link again where you can take the test online.