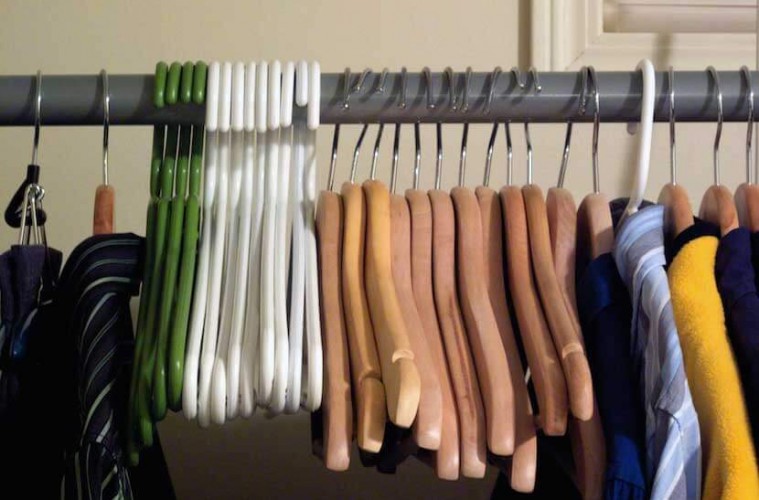 Here are the real meanings of these 4 common psychological terms

Calling your friend a psycho is just wrong. So is saying they’re schizo, bipolar or have OCD – that is, unless they really have a serious psychological disorder. The video below explains it all.

“Bipolar” Doesn’t Mean What You Think It Means

The Problem with Your Idea of OCD

Here’s What’s Wrong with Your Use of “Psycho”

Of course, language is continually evolving, and, as time goes by, the meanings of words tend to adapt to match new trends in society. So, although you might be using the words in a way you think others can understand, the problem is that you’re being unclear to people who actually know the more formal definitions of the words.

Bottom line is, make sure you know the real meanings of these words so you can pick and choose the context you want to use them in.