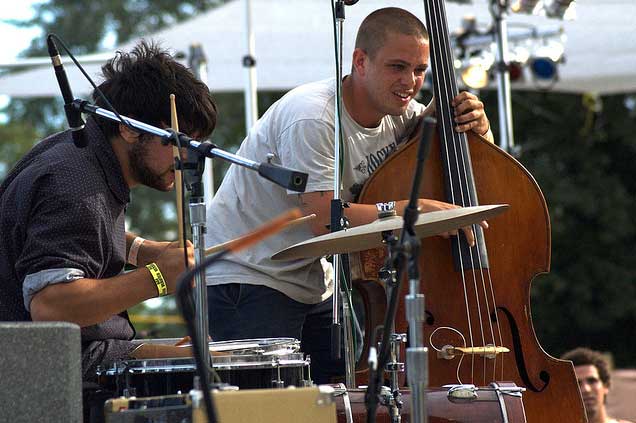 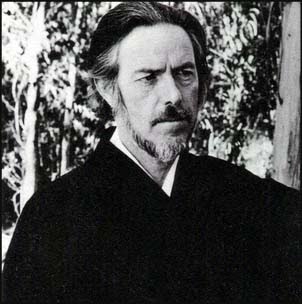 Alan Watts (1915-1973) may or may not be a name familiar to you, but his legacy certainly is. British-born Watts was an author, philosopher and speaker with a deep interest and passion in the spiritual teachings of Eastern philosophy.

After moving to the US, Watts, a prolific writer, speaker and educator, became a celebrity philosopher in the 1960s-70s as one of the first people to introduce Westerners to the ideas of Zen Buddhism, Taoism, Hindu religion and other Eastern traditions.

His entertaining, relaxed and humorous knack of addressing the big questions in life meant that he appealed to a wide audience, inspiring minds all over the world.

In recent years, Watts’ teaching have struck a chord with people trying make sense of a busy, anxiety filled modern world. Lectures and recordings from decades ago have resurfaced on the internet, remixed and repackaged to help people deal with the big issues of life, death, money, success, happiness.

In this short video, by the creative team behind the animation series South Park, Alan Watts says that in order to be truly happy,  life should approached like playing a piece of music.

A musician doesn’t play just to reach the end, she gets enjoyment from the act itself. The motivation is focussed on the ‘means not the ends’.

Watts says we would be happier if we thought about our own lives this way. Enjoy the video!