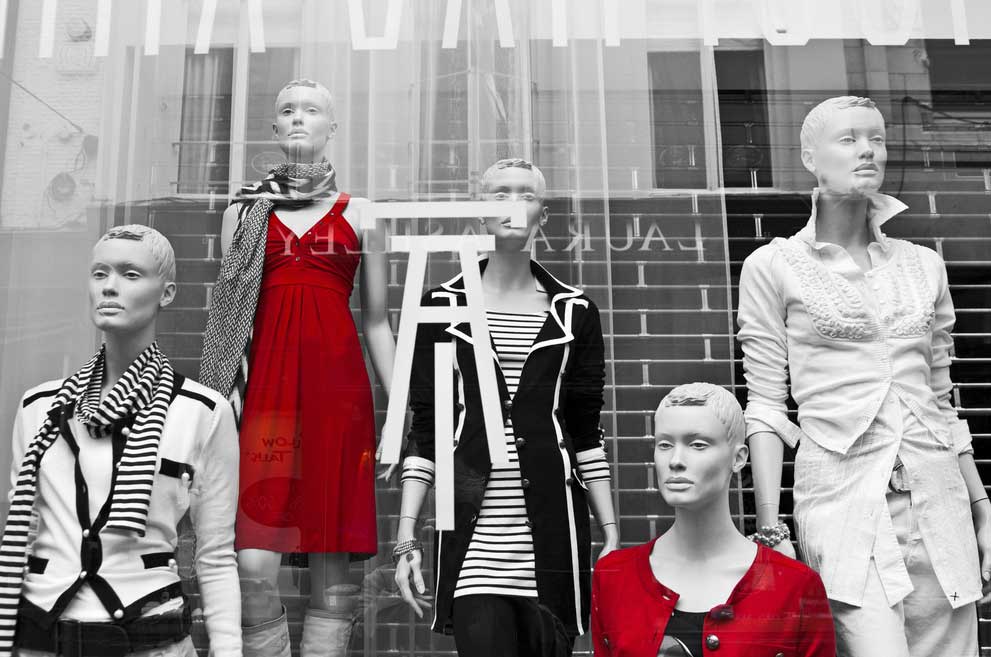 Why do our brains associate the colour red with attraction and desire?

If you’re single and in the dating game, it’s incredibly important to make a good first impression. Whilst you can’t change your personality overnight, or make yourself taller, you can influence your date’s opinion of you by other means, such as your appearance.

Utilizing the power of colour psychology, there’s an incredibly easy way to boost your chances of being rated attractive – surround yourself with the colour red.

A mounting body of research reveals that the colour red is strongly associated with heterosexual attraction. It works for both sexes, but in different ways for men and women. The effect is so strong that it works even if the man or woman is not wearing red, but merely surrounded by red or against a red background.

Researchers from five universities spanning the globe conducted a series of seven experiments to test just this. They found that regardless of age and cultural background, women consistently rated photos of men as more attractive and interesting when the colour red was associated with the man. Photos of men wearing red shirts were considered more attractive, desirable as well as more powerful compared  against blue, grey or white shirts.

The researchers found that even the mere presence of the colour red had an influence on attractiveness. When photos had a red border, again, the man was considered more attractive by the participants. A word of warning for men however, please don’t entertain the idea of red trousers…..

Red has long been associated with passion and sex. Think about red roses, bright red lipstick, red-light districts. In Hollywood, the colour red has symbolized female attractiveness in countless movies.

But as well as the cultural evidence, scientific research has also found that men consider women in red as more sexually attractive, compared to other colours. In  a series of five experiments in 2008, psychologists Andrew Elliot and Daniela Niesta found that the colour red “leads men to view women as more attractive and more sexually desirable“. A 2012 study found that men gave higher tips to waitresses dressed in red, compared to waitresses in white.

Suggesting that the red-attraction link may be truly universal, a 2013 study found that male villagers in rural Burkina Faso, Africa, rates photos of young women more attractive if they were standing in front of a red background, than if they were in front of a white background.

So what’s so special about red?

Researchers from Rochester University suggest the red-effect has two possible aspects. The first is the historical and cultural associations with red:

For men, red has long been associated with power. Noam Spencer in Psychology Today writes:

In ancient societies, red often served as a symbol of status, power, and virility–the masculine traits considered sexy by women. Throughout history, kings, cardinals and judges were often red-robed. Way back in the middle ages, the symbol of the Christian church was a red cross. In ancient Rome, leaders were called coccinati – ‘wearing red.’ Source

For women, red has been connected to fertility and sexuality for thousands of years. Raj Persaud  and Adrian Furnham, in the Huffington Post write:

Archaeological records from Africa apparently reveal that women extensively used red ochre and other red pigments for cosmetic purposes, and as a symbol of their fertility. Even today in parts of Africa women still display red ochre during wedding rituals. Source

A second explanation suggests we have an inherent biological basis towards red. Among non-human primates, alpha-males seem to have more red in their fur. Persaud and Furnham also write about this:

In some female primates, increased sex hormone levels just prior to ovulation, when the female is most likely to conceive should she have intercourse, leads to increased blood ﬂow to the periphery of the body, thereby causing the skin at the genitals and face to become redder. Source

What’s fascinating about this research is that the red-attraction link appears to be a completely subconscious phenomena. We don’t even realise our inherent bias for the colour red.

So if you’re single and in the dating game, it’s worth bearing in mind this powerful element of colour psychology. So here are 3 ways single heterosexuals can use red to their advantage:

Just remember, wearing red won’t mask your personality or behaviour.  Whilst red might give you an initial boost in the attractiveness stakes, it won’t help you find a long – term partner. You still have to turn on the charm and engage with your date if you want a chance at a steady relationship.