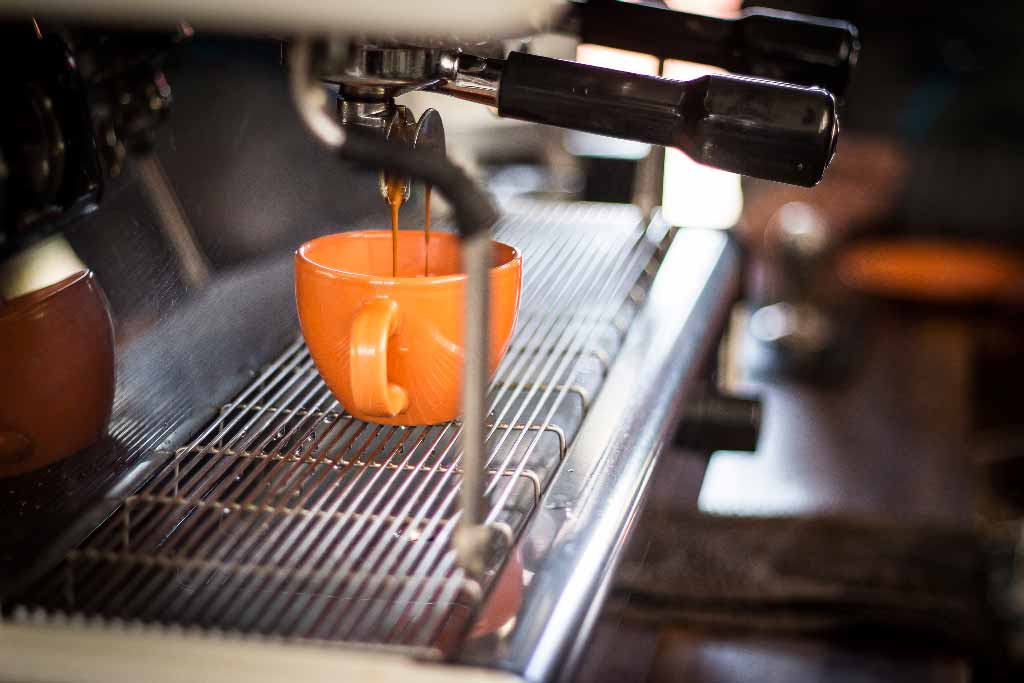 Did you ever notice that we seem to try harder to be “good” during the day than we do at night? While daytime activities are more positive and productive, at nighttime, we like to blow off steam in ways we might not be proud of when we wake up the next morning. Scientists say there’s more to it than our motivation to be moral.

In a recent study, Maryam Kouchaki of Harvard University’s Edmond J. Safra Center for Ethics and Isaac Smith, a PhD candidate at the University of Utah decided to study how time of day affected people’s tendency to be honest or dishonest.

The scientists created situations to test these tendencies in four different types of tasks, one of which took place online at Amazon’s Mechanical Turk. The resulting data showed that people chose a significantly higher rate of honest responses in the morning than they did in the afternoon.

From the time you choose to get up in the morning until the time you go to bed at night, you’re constantly making choices. Each little decision wears you down a little more, so that the later in the day you make a decision, the less thought you give to any one decision. Nessa Bryce reporting in Scientific America writes:

“Ethical decisions often require self-control, which past research has found to be dependent on the body’s energy stores, much like a muscle: if it is heavily taxed, it eventually becomes exhausted. This study suggests that even the regular activities of daily life can deplete these resources.”

Another factor is sleep deprivation which can also increase during the day. This, too it has be shown can affect your ability to make sound moral decisions.

What you can do about it

Being aware of this principle can help you assess whether someone you’re dealing with is trustworthy or not. You can then anticipate situations that might involve dishonesty and maintain a skeptical attitude. Susan Adams, writing in Forbes, says:

“If you’re headed into a negotiation with a potential business partner, for instance, you have greater reason to trust him in the morning if he says he won’t take a deal that’s lower than $50,000. In the afternoon, you should be more skeptical.”

You can use your knowledge of how the time of day affects you by choosing when to make decisions which might have some moral implications.