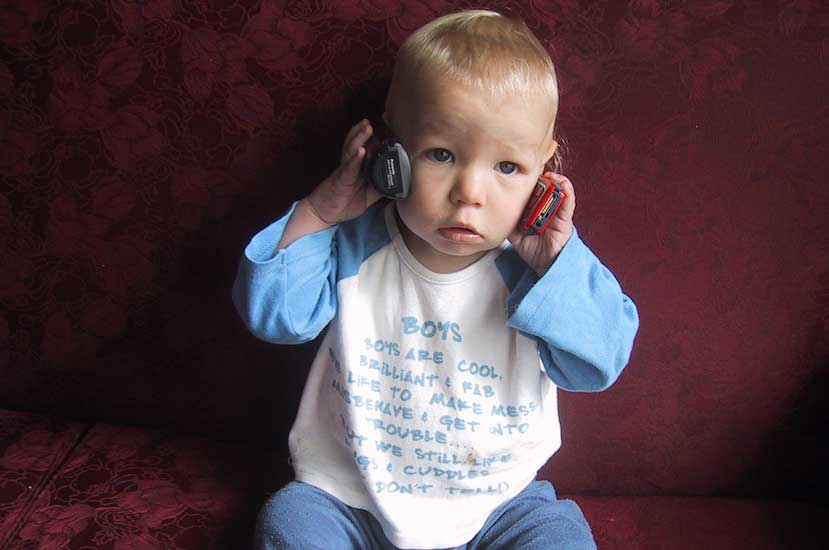 Forget about multi-tasking. Neuroscience says it doesn’t make us more productive, it actually slows us down.

Multi-tasking is great, isn’t it? You can get things done so much quicker.  Like working with 50 browser tabs open at the same time. Or writing emails as you’re driving to work. Well, if this sounds like you, then get ready for some bad news. Multi-tasking is one of the most overrated things in terms of genuine productivity hacks.

You might think you’re being some kind of productivity ninja, but scientific research has repeatedly proven that humans aren’t designed to multi-task. To make it worse, modern society has grossly exaggerated the benefits of multi-tasking as a time-saving strategy.

Humans Can Only Have One Concentrated Focus at a Time

The basic belief behind multi-tasking is that you’re able to maintain focus on two or more things at the same time. But this is a myth. What people are actually doing when they say they’re multi-tasking is constant task switching.

You see, when it comes to tasks that require cognitive effort, our brains can’t do more than one thing at a time. So you’re attention is constantly flicking back and forth between tasks. This is a very poor allocation of mental effort. It’s just not how the brain was designed to work, as repeated research has demonstrated:

“Although switch costs may be relatively small, sometimes just a few tenths of a second per switch, they can add up to large amounts when people switch repeatedly back and forth between tasks.

Thus, multitasking may seem efficient on the surface but may actually take more time in the end and involve more error…..even brief mental blocks created by shifting between tasks can cost as much as 40 percent of someone’s productive time.”

In order to be good at multi-tasking you need an incredibly good memory. Specifically you need to have excellent short-term recollection -what scientists call ‘working memory‘.  Studies have shown that our brains can handle around four separate stimuli at a time. Once this limit is exceeded, the efficiency and quality of our mental efforts starts to deteriorate.

Consider the consequences of spending time on social media. Professor Erik Fransén has studied how the brain reacts to information overload on the internet.

“Working memory….. enables us to work online and store what we find online, but it’s also a limited resource…. When you are on Facebook, you are making it harder to keep the things that are ‘online’ in your brain that you need,… and when you try to store many things in your working memory, you get less good at processing information,”

To make matters worse, your brain needs ‘down-time’ to process other tasks, such as turning short-term memories into long-term ones. By bombarding yourself with too much information you’re effectively robbing your brain of vital housekeeping tasks Frantzen says:

The brain is designed for both activity and relaxation, “The brain is made to go into a less active state, which we might think is wasteful; but probably memory consolidation, and transferring information into memory takes place in this state.

This type of online behaviour, alarmingly is becoming more and more common. It’s amazing we remember anything with any clarity.

Even Smart People Get It Wrong

Douglas Merrill, contributor to Forbes Magazine, tells a story about his experience working at Google.

“When I was at Google, I attended lots of meetings in which others had their laptops open. It wasn’t that these people didn’t care about what was being said. It’s just that they had lots of other things to do, and juggling several tasks at once seemed like a good idea.”

“Soon it became clear that many people were missing important stuff in meetings. They weren’t paying attention to what was going on around them because their brains were otherwise occupied. .

“Fairly soon, it became clear that having laptops open in meetings was lowering productivity instead of raising it. So we declared some meetings no-laptop zones”.

What stopped them from being productive? They were trying to manage several thinking tasks at the same time. And as we’ve discovered, we can only truly manage one focussed task at a time.

There is an exception however. It’s when we know how to do something so well, that it bypasses our conscious thinking. 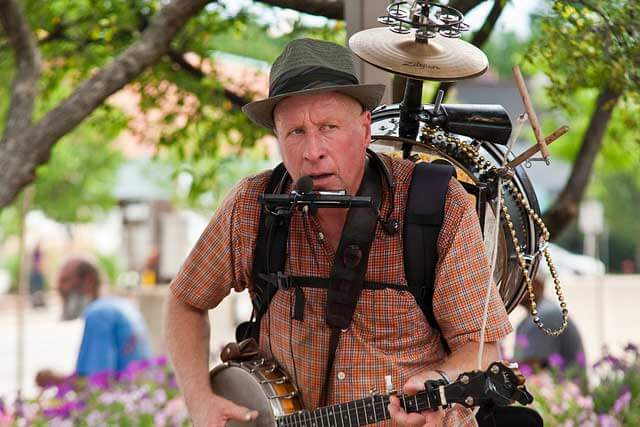 So what about the clown who can juggle balls while riding a unicycle? Or, the short order cook who can have several dishes cooking at the same time? Are they truly multi-tasking? Well, yes they are, because in these cases, repetition and training means these tasks can be performed automatically without using the thinking areas of the brain. As this answer on Quora explains

This is what we call muscle memory. The short-order cook is running on autopilot most of the time, his brain only checks in when if there’s an unusual special order.

The Key to Higher Productivity

So are you bummed because multi-tasking isn’t the great idea you always thought it was? Cheer up! The good news is that you don’t have to multi-task to be highly productive. Whilst you might be able to handle some basic tasks simultaneously, when it comes to anything that involves brain power it’s best to focus on one thing at a time and finish (or pause) one task before starting another.

So is multi-tasking real? Yes, in certain situations. Is it the most productive way to accomplish thinking tasks? Definitely not.

Now that you know that our brains just aren’t set up for multi-tasking, stop trying to force yourself to do something that’s so against your nature. You’ll feel better about yourself and be more productive than ever before.