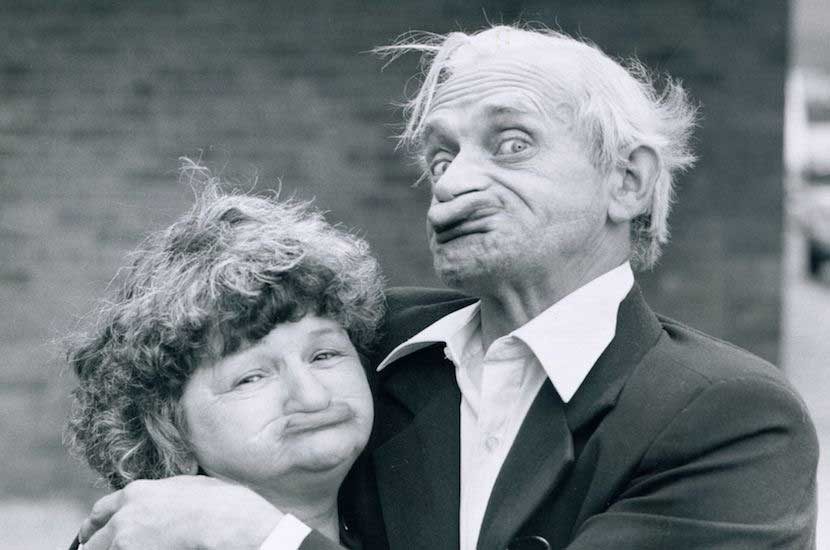 When it comes to relationship advice, no matter where you look, you’ll find the same tired tips, endlessly recycled by self-help books, lifestyle magazines, friends and relatives.

So what do you do when you’ve exhausted all the tried and trusted advice? Where do you go to for the curve-ball opinion, the left-field perspective?

One on hand Nietzsche seems hopelessly unqualified to offer relationship advice to anyone. By any account he had a singularly disastrous love life. Several of his marriage proposals were turned down and he ended his days lonely and insane.

But despite his tragic personal circumstances, Nietzsche’s highly original brand of thinking had an enormous impact on subsequent generations of philosophers, 20th century psychological thought and even, some say pop music.

Nietzsche like to court controversy. An atheist, he spent his life railing against Christianity, rejecting the traditional virtues of humility and passivity. Nietzsche’s philosophy of the Superman (no, not Clark Kent) aka the Übermensch  was all about achieving the greatest human potential, free of the constraints of a repressive society.

As well as being the most controversial of modern philosophers,  Nietzsche was arguably the most misunderstood. Contrary to popular misconceptions, he was not a Nazi or anti-Semite.

He did however place great value on friendship, and believed that great friends can inspire each other towards the ideals of the Übermensch. So it’s well worth listening to what Nietzsche had to say about marriage and relationships. You might not agree, but if nothing else his views are certainly not dull….. 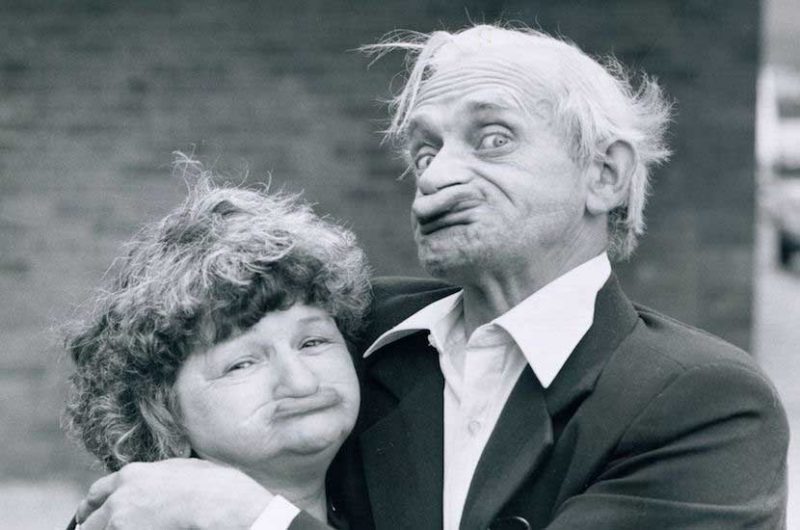 Nietzsche believed that romantic love was fleeting and overrated, and the highest form of human bond was friendship. So if you marry someone just for their looks, what happens when they get old, grey and wrinkly.  Nietzsche says that if you intend to be with someone for the rest of your life, it makes sense to marry someone you actually enjoy talking to.

“When entering into a marriage one ought to ask oneself: do you believe you are going to enjoy talking with this woman up into your old age? Everything else in marriage is transitory, but most of the time you are together will be devoted to conversation.” From Human, All Too Human

Nietzsche would be disappointed about modern marriage and baby-making. Choosing a mate, in Nietzsche’s view should not be determined by something as frivolous as fleeting romantic love. If we want to aspire to the ideal of the Übermensch  and build great civilisations we need to choose a partner for their potential to create ‘super-babies’.

This notion might seem slightly abhorrent in the wake of Nazi eugenics experiments, but Nietzsche’s ideals were not to create a super-race in order to dominate others, but for each of us, and society as a whole, to flourish and achieve our greatest potential. 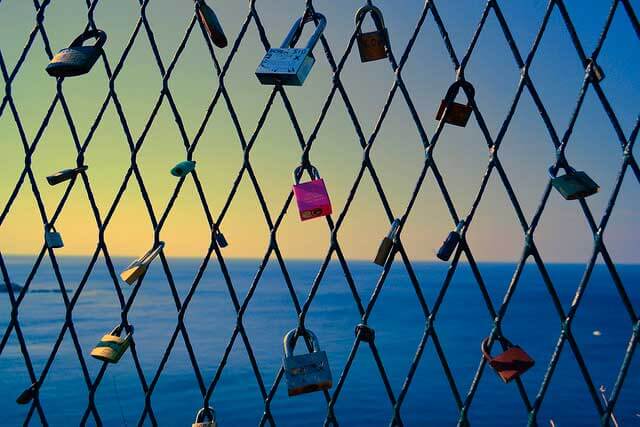 According to Nietzsche, if romantic love is only temporary, promising to love your partner forever is not only absurd it’s also a lie. He ridiculed the notion of ’til death do us part’- type marriage vows, and viewed them as unrealistic and dishonest. Instead, he proposed an alternative, more pragmatic type of vow:

“For as long as I love you I shall render to you the actions of love; if I cease to love you, you will continue to receive the same actions from me, though from other motives”From Human, All Too Human

Nietzsche has often been accused of misogyny; aphorisms like the one above do little to dampen such allegations.  Taken out of context this indeed seems offensive – the notion that women are defined purely by their biological urge to procreate.

But Nietzsche is rarely this crude, and his aphoristic writing style often leads to other interpretations. ‘Pregnancy’, for instance, is Nietzsche’s metaphor for creation, for the possibility of the new.

So, whilst you could interpret this text at face value, it might also be Nietzsche’s way of  saying that the men and women use each other to mutually inspire creativity, to spur each other on to great things. 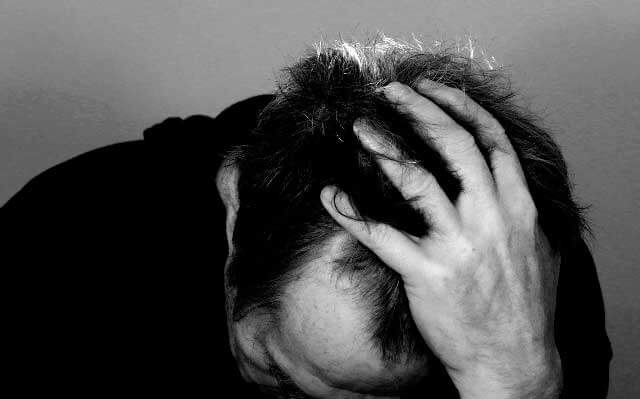 Nietzsche certainly didn’t believe that men and women are the same. He supposed women gravitated towards peace, comfort and stability, whilst man’s purpose and drive was to experience challenges and obstacles. Wives, therefore, should not try to make their husbands’ lives easy. They should let the man suffer.

“all becoming and growth, everything that guarantees the future involves pain” From Twilight of the Idols

It’s possible that Nietzsche may have been extrapolating his own experiences with life-long illness and in turn making sweeping generalisations about gender roles. But certainly he strongly believed in the power of the phoenix-like rebirth that comes from conquering a harrowing experience. It’s the source of probably his most famous quotation:

“The best friend will probably acquire the best wife, because a good marriage is founded on the talent for friendship.” From Human, All Too Human

But being a great friend sometimes means being tough. Nietzsche also believed that there are times when you have to be cruel to be kind.

“If you want a friend, you must also be willing to wage war for him: and to wage war, you must be capable of being an enemy”

Nietzsche tries to encourage all of us to be better friends. In doing so he shows that the qualities he describes in ideal friendship – supporting, encouraging, and inspiring each other – are the same you find in a healthy, flourishing marriage.

This article was inspired from a paper titled “Ten Tips for a Great Marriage According to Friedrich Nietzsche” by Skye Middleton. It was originally published in 2009 in Indo-Pacific Journal of Phenomenology. You can download the original here.