6 science-backed reasons why you should go hug someone now

Hugs are like drugs, scientists say. Here are six amazing effects hugging has on your body and brain.

You already know hugging feels good. What you might not know is that hugging is also good for your health and well-being. Here are six astonishing physiological and psychological benefits of hugging revealed in recent scientific studies.

1) Hugging Protects You Against Stress And Infection 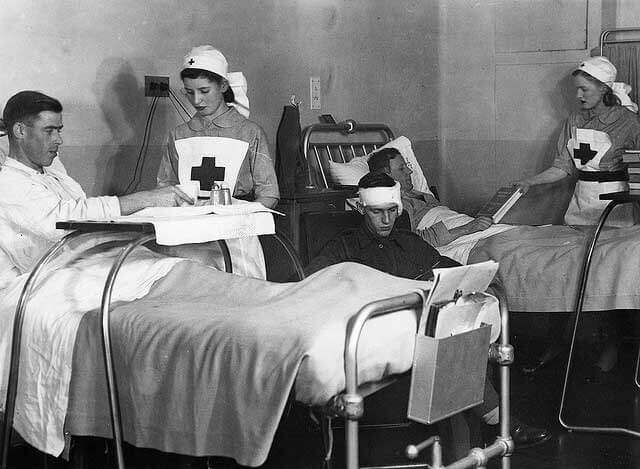 Researchers at Carnegie Mellon University asked 400 healthy adults the number of hugs they received in a two-week period. Then, they checked up on them over the next days so they could notice any signs of illness. The results?

“Those who reported having the strongest social support shown through hugs were less likely than others to catch the cold. Those who did get sick appeared to have less severe illness.” Source 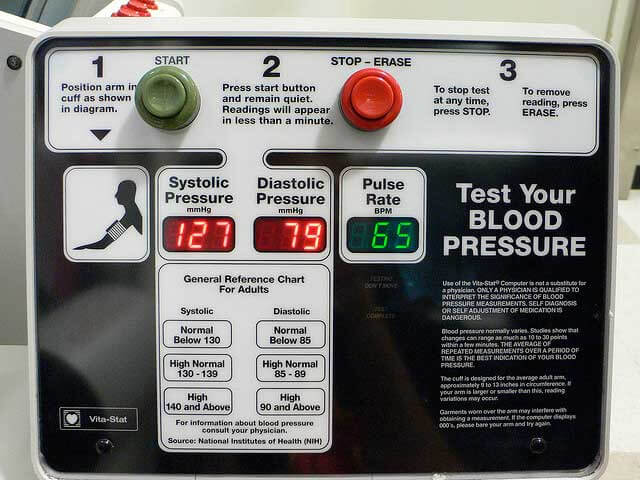 Researcher Tiffany Field, explains a recent study in which one partner had to give a speech or do another stressful task. Their partner touched them, held their hands, and hugged them.

“They found that, in fact, people who were given this stressful task, if they’d been holding hands or being hugged, they would have a lower blood pressure and lower heart rate, suggesting that they were less stressed.”

Fields explains that one way this works, especially for women, is it elevates oxytocin, a brain chemical that provides a wide range of beneficial effects.

3) Hugging may alleviate your deepest fears 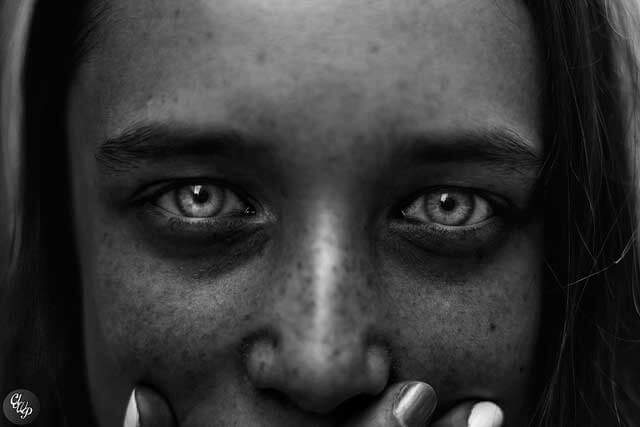 The fear of dying is common to nearly everyone on the planet. We struggle with this unknown element throughout our lives. But, hugging can help us deal with the fear. According to research published in Psychological Sciences, hugs decrease fear of mortality. Lead researcher Sander Koole wrote:

“Even fleeting and seemingly trivial instances of interpersonal touch may help people to deal more effectively with existential concern,” 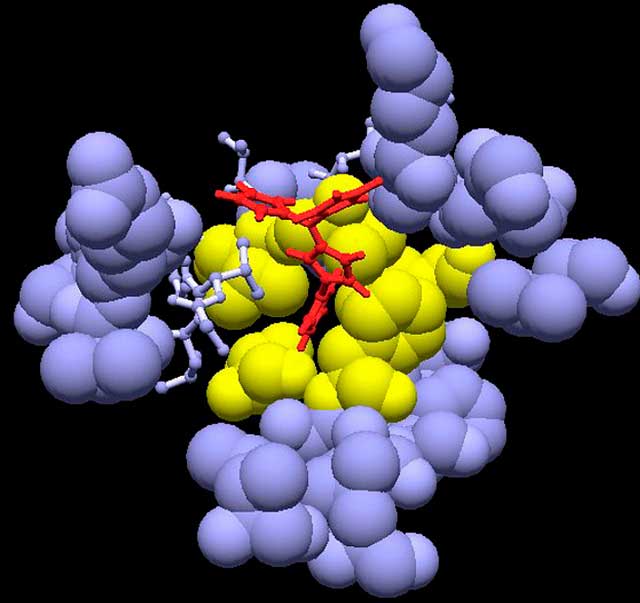 Oxytocin is a neuro-transmitter that acts on the brain’s emotional center, promoting feelings of contentment, reducing anxiety and stress. When you hug often, your level of oxytocin increases, which strengthens your social bonds.

Hugging also stimulates dopamine and serotonin production in the body. Dopamine is a pleasure hormone which is part of the brain’s reward mechanism. Serotonin is responsible for maintaining mood balance. Too little serotonin can cause depression. Hugging is known to boost serotonin levels.

5) Hugging Can Lower Your Heart Rate 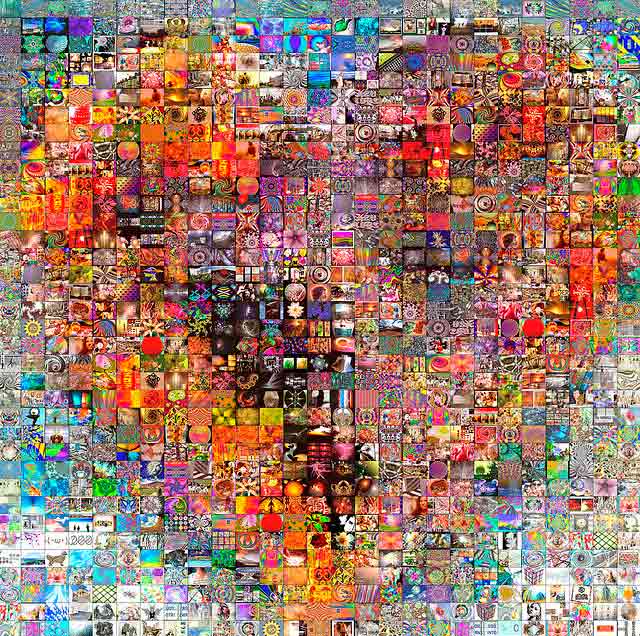 It just makes sense that you’re calmer and more relaxed when you’re getting or giving a hug. Now research has shown that hugging also decreases your heart rate substantially.

6) Hugging Gives the Little Ones A Good Start In Life 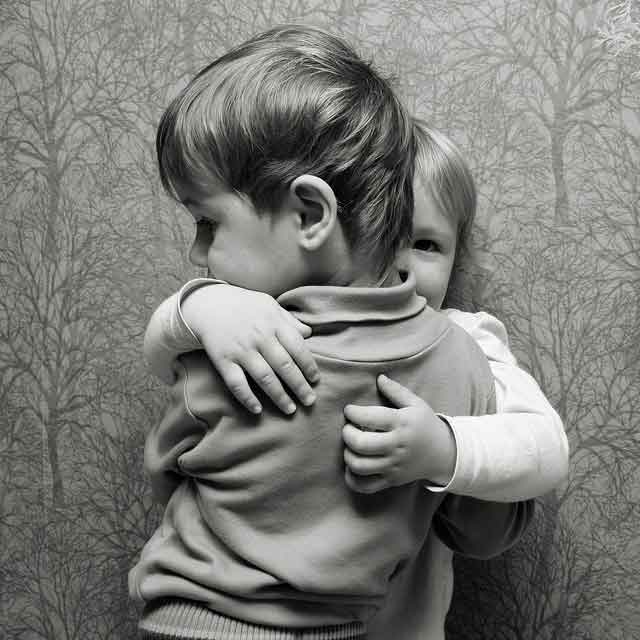 Hugs are a vital part of infant development, according to neurobiologist Mary Carlson who studied the long-term effects of babies who were starved of touch and attention in Romanian orphanages in the 1970’s and 1980’s. She says that that lack of touching and attention stunted the orphans’ growth and adversely affected their behavior into adulthood.

In a separate study at Emory University, researchers found a similar connection between infant exposure to touch, and stress in later life. Rats who were deprived of maternal touch exhibited higher levels of stress responses, not just as infants, but well into adult life.

Hugging doesn’t come naturally to us all. In fact some countries, like the US and the UK seem to have a cultural fear of hugging. But there’s no need to be afraid. Hugging and touch are instinctive behaviours when we’re small children – indeed, it’s an essential part of healthy emotional and physical development.

So, don’t think that hugs are just for the little ones. As we’ve seen, the benefits are too great to ignore. So next time you sense a safe opportunity, be brave, and maybe try trading up that handshake for a friendly hug. Your friends and family deserve it!