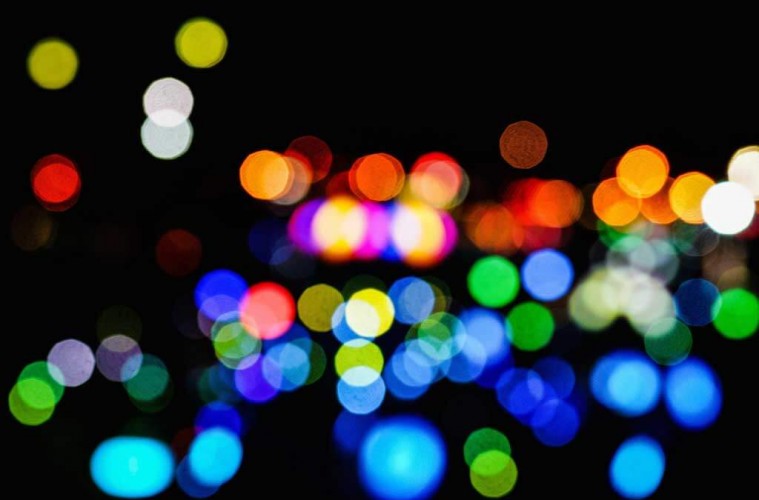 To speak with authority, don’t focus on the details, talk in vague, abstract terms.

Ever wondered why the boss of your company talks in such a non-direct way. Why you never hear them discussing the nitty gritty?

Well, there’s a reason why. Psychologists have discovered that when leaders use vague and abstract language, it gives them a sense of authority. Talking about details and specifics conveys weakness.

The 2014 study titled “Using Abstract Language Signals Power”, looked at how powerful people are perceived to be when they use concrete language vs abstract language

In one experiment participants read quotations attributed to different politicians describing an earthquake.

Some of the quotations used concrete language, describing the numbers of people killed and injured. But others used abstract language, framing the event as a national tragedy.

“Use of abstract language that captured the gist or meaning of an event led a speaker to be perceived as more powerful, relative to concrete language that focused on specific details and actions, regardless of whether the speaker was discussing a person, a societal issue, or a product; describing something negative or positive; or saying a few words or several sentences.” Source

The politicians who used abstract language were consistently rated by the participants as being more powerful. The study concluded that;

‘those wanting to seem powerful should resist the temptation to demonstrate their depth of knowledge by providing elaborate, concrete detail when communicating, and instead use more abstract language that emphasizes a topic’s gist and goes beyond concrete depiction.’ Source

A DIY Guide To Speaking Vaguely

So what techniques can you use to signal power like great leaders? According to Cheryl Wakslak, lead author of the study, there are several things you can do:

In an interview with Wakslak, Joel Stein of Bloomberg says:

‘..her first piece of advice was not to use words such as “dialed.” Instead of focusing on active words, she suggests end-related statements. “You could say, ‘I dialed her number.’ Or you could say, ‘I did research for a story.’ ” I didn’t just do research, though. I did a deep-delve into one of the central human power dynamics of our time.’

‘Wakslak also cautions against meaningless business jargon, words such as “ideaate” and “deliverables” that some workers resort to when trying to seem impressive. “Being completely vague will just make you sound stupid,”’

3) focus on the big picture

If you’re running a meeting, don’t try to impress people with mountains of data. Instead, try to find a way to turn your findings into a straightforward story.

So next time you’re trying to project a sense of authority, forget about trying to impress with the depth of your knowledge. As the study concludes if you want to be perceived as more powerful then it might be an idea to “talk in terms of the forest rather than the individual trees”