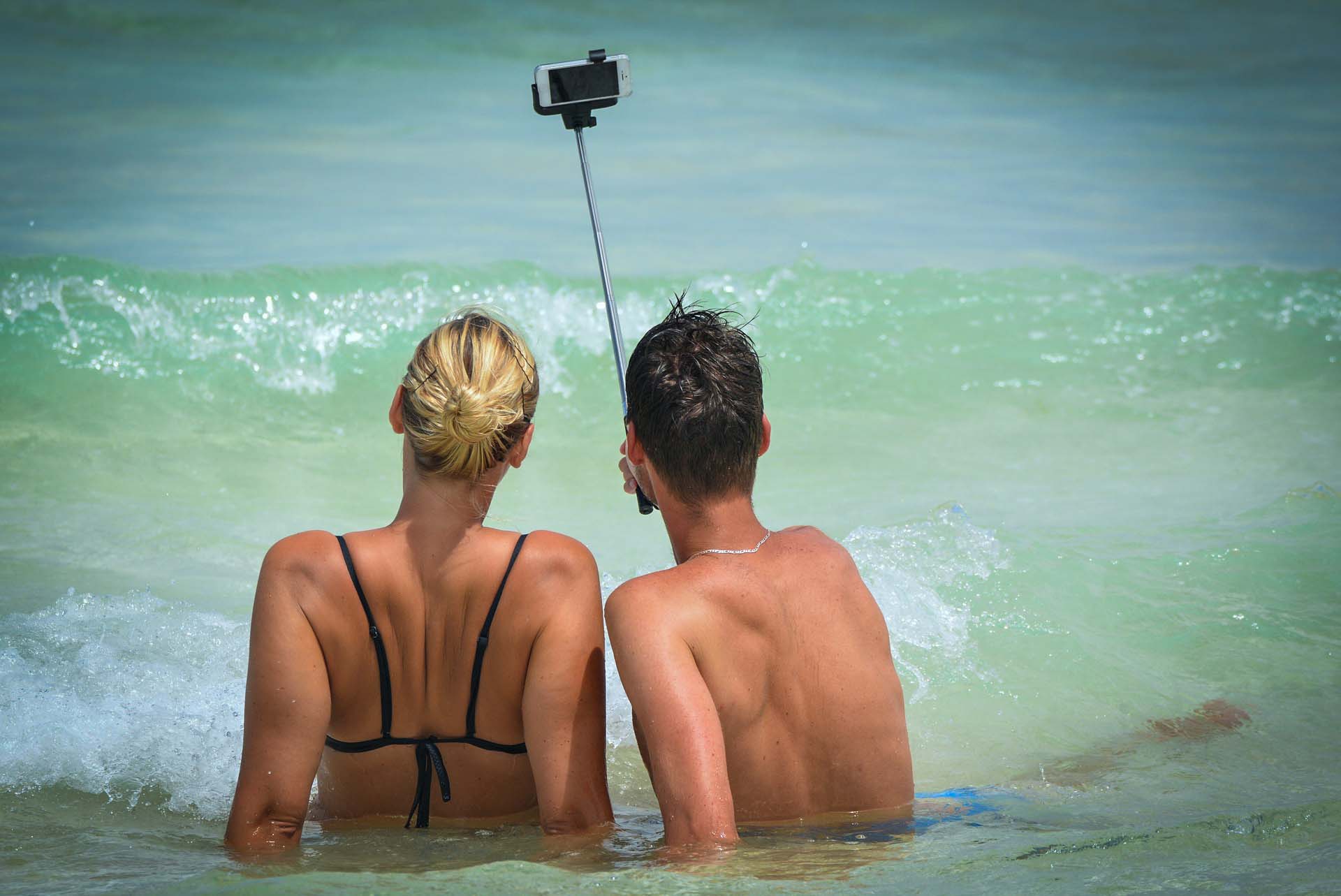 What makes couples overshare on Facebook and social media? Is it a sign of insecurity, or true love?

Couples who gush about their relationship over social media are often treated with a certain amount of envy-tainted-scorn. Others simultaneously want to live such lives; and want the public displays of affection to stop. The good news is, they really are likely to be as happy as they seem. On the other hand, if you aren’t living your love life on Facebook, it says nothing about your relationship.

Everyone who uses social media and is in a happy committed relationship, will add the occasional post or photograph to mark the special moments. But some couples seem to be living their entire romance online. They post couple photos of all their dates, write gushing posts on each other’s Facebook walls, and respond to each other’s posts and shared content.

Yes, they probably are in love…

Raise your hand if you know a couple who post photos, posts, and lovey-dovey notes to each other on Facebook or via Twitter. Most of us know someone who does this – and we often wonder “Are they really THAT much in love??” Well it turns out that some researchers asked the same question; and now we have an answer.

Although it can seem a bit much to an outsider, it seems that these couples – particularly the younger ones – actually do seem to be as much in love as their posts and photos suggest.

Researchers Toma and Choi found that the over-sharing is a sign of genuinely close relationship. For the couples that do it, this is a natural expression of their love. Declaring one’s feelings in social media seems to work as effectively as other traditional means of cementing a relationship for some couples. They were happier, felt more committed, and were generally happier when they spoke of their romance in social media.

As a society, we approve of ‘public commitments’; traditionally in the form of engagements and marriages. Declaring your relationship-happiness to the world is almost like an extension of the same idea; sans the legal commitment. Telling everyone about how you conduct your relationship is almost the cyber equivalent of having a chaperon overseeing the progress of the relationship. 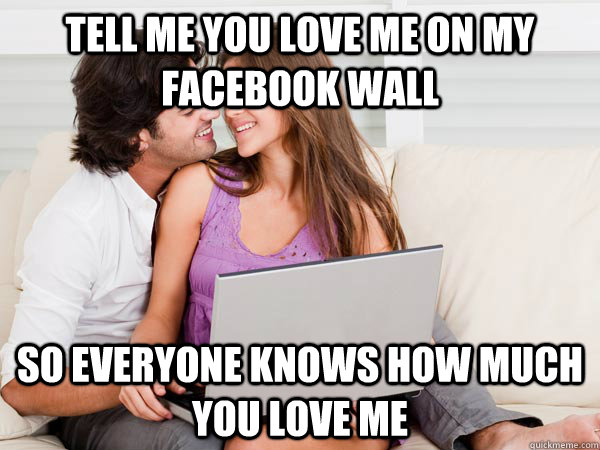 However, there’s a caveat. Oversharing is problematic when couples have a lot mutual friends and/or when one partner posts to their partner’s Facebook wall too often. Couples with common friends and couples who saw ‘excessive’ posting to the partner’s wall seemed to become less happy as time passed.

Why does this happen? It is likely that couples with common friends get a lot of (possibly mixed) feedback on their relationship; may get distracted from their partners because of their friends; and may also experience more interference from these friends – leading to trouble in paradise. Also, if couple-oversharing becomes asymmetric it may become stressful for the partner who posts less; again resulting in conflict.

The second type of person tends to value themselves based on the quality of their significant relationships. The term psychologists use for this is relationship contingent self-esteem (RCSE). 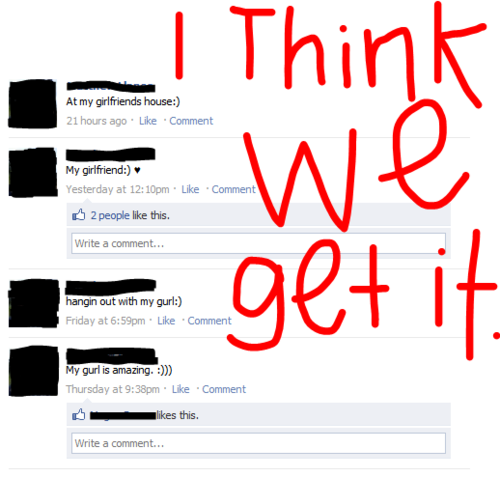 For couples and individuals high in RCSE, sharing in social media may be a way to validate their feelings. Providing proof of a happy, healthy relationship to their partner and to the rest of their friends helps them cope with their personal anxieties and feel peaceful about their relationship.

Another possible motivation is that posting and tagging online may be a way to ‘mark’ their partner (as being off limits to other interested parties); and to keep tabs on their interactions in social media.

It’s important to note though, that although social media helps high RCSE individuals to manage their anxiety,  they only do so when the relationship is actually doing well. Showing off a strong emotional bond makes them feel in control of their lives. This means they are truly as happy as they seem.

Staying consistent with your beliefs

Particularly in the beginning of a relationship, people tend to overshare because posting photos and messages makes them feel more involved with their partner. The social nature of their shared content makes it all the more real that they are in a relationship – since other people are seeing it too. Cognitive Dissonance theory suggests that once we declare something to others, we take greater effort to feel the same way consistently. Research in this area also suggests that people who are in happy relationships tend to “oversell” their blissful state to others as a means of feeling better about it themselves.

Thus, sharing their pictures and messages helps a new couple feel like they are ‘legitimately’ dating, now that their friends see them together. The positive feedback and the comments they receive from friends, family, and peers also validates their relationship.

What about the couples whose love lives are lived off social media? Some couples prefer to disconnect their personal life from their on-line personalities. These people may feel uncomfortable making something they consider “personal or private” a matter of public knowledge.

Does this mean that their relationships are less happy than those who share? Not necessarily, according to research. Happy couples may choose to not share about their romantic moments for a variety of reasons.

Another reason couples choose not to declare their love for each other on social media is a bid to maintain privacy; and to control the discussion about their relationships with family and peers. These individuals may also be concerned about others commenting and intruding on their personal moments via social media and thus prefer to keep their romance off limits to social media.

It would seem that keeping the romance offline (or online) is no indicator of relationship quality by itself. The real predictor for long term satisfaction here seems to be agreement. So some couples are happier and more committed when they do share; others when they don’t.

A common viewpoint brings partners closer, makes them feel more comfortable in their relationship, and enhances their experience of intimacy. But if one partner prefers to share, while the other does not, they are more likely than no to find themselves dissatisfied.