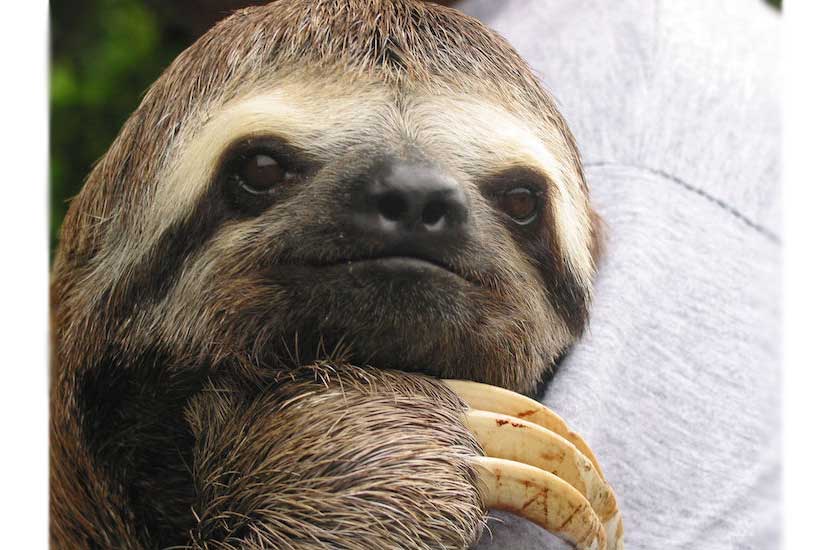 This business principle says if you want to rise to the top, it pays to be lazy…

If you thought that climbing the career ladder was all about sweat and hard work, think again. Some business leaders claim that the key to success isn’t about being industriousness, it’s about practicing a kind of laziness. This counter-intuitive principle was first devised by a famous German military strategist for selecting who would be the best officers.

How Being Lazy Stacks Up in the Von Manstein Matrix

The Von Manstein Matrix is a concept that’s been passed around in military circles since at least before World War II. Its origins are a little sketchy (see the Editor’s notes below), but the principle has proved valuable enough to still be relevant to 21st century business leaders.

The idea is that there are four qualities that define people and each person has two of them. You’re either lazy or industrious, and you’re either clever or stupid. So, combining qualities, you get four variations, one of which fits each applicant to any job you want to fill.

Clever and Lazy- the best leaders

Clever and lazy people make the best top-level leaders and managers. They love to delegate, they have plenty of time to think, and they don’t get bogged down in the details. They’re also risk-takers who make decisions easily.

Clever and Industrious – best for middle-management

If you know someone who’s clever and industrious, you might think they have an advantage over you in the business world. They actually make better middle managers because they’re so consumed with getting things done that they don’t see the bigger picture.

Stupid, lazy people are great at doing menial tasks. If you want to work in a factory or be a foot soldier, you might fit right in if you fit into this category. But beware: many of these low-level jobs are being automated, downsized and outsourced.

If you’re stupid, the worst thing you can be is industrious. You’ll have trouble getting ahead, and you’ll cause your company a lot of aggravation as they deal with all the problems you cause.

It’s important to recognise that when we’re talking about laziness in the broadest terms here. Top business leaders aren’t idle in their laziness. They simply focus on what’s important and let others deal with the rest.

Thanks to the Von Manstein Matrix, you no longer have to think of yourself as worthless just because you’re lazy. Even if you aren’t wildly intelligent, you’re valuable to your employer. And, if you’re as clever as you are lazy, you might just find yourself in a top leadership position.

Over the years, the clever/lazy idea has been attributed to various military leaders including von
Hammerstein, von Moltke,  Douglas MacArthur and Frederick the Great to name a few. To get a full list of references, head on over to the always excellent Quote Investigator