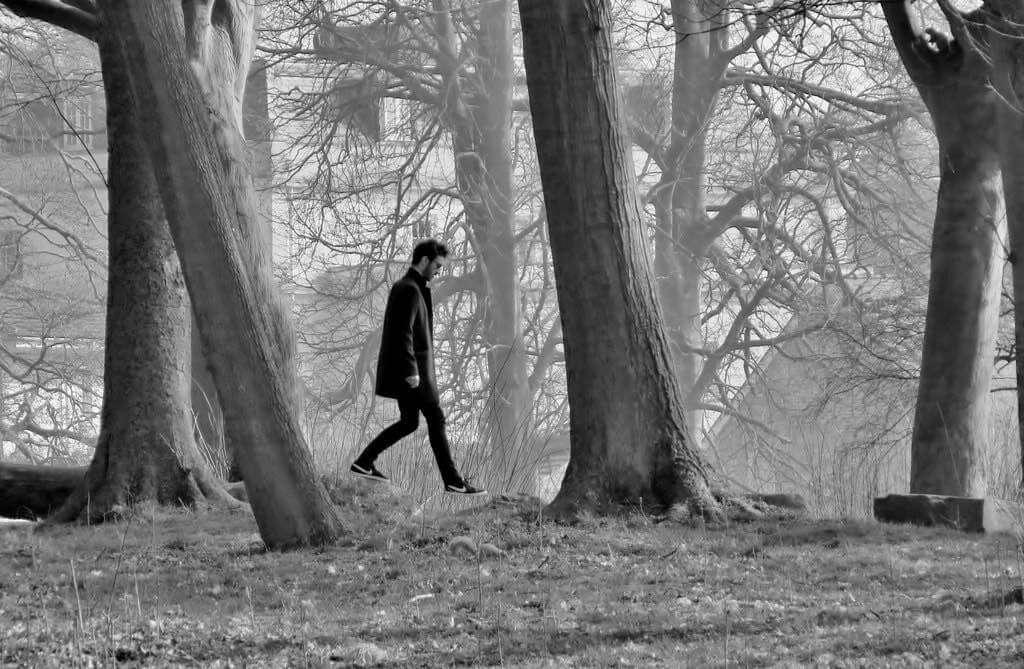 A growing body of research says that if you’re looking for creative inspiration, the last place you should be is sitting at your desk. Scientists say that one of the best ways to switch your mental machinery into gear is to get out and take a walk.

It’s not a new idea.  One of the greatest Ancient Greek philosophers, Aristotle, liked to think and teach whilst strolling around.  Since that time, generations of thinkers, writers, artists and musicians have testified to creative benefits of walking. Here are a few examples:

But even if you’re not an artist, getting off your butt and taking a stroll can inspire new ways of thinking. Steve Jobs, legendary founder of Apple was known for his fondness of walking meetings. As is Facebook founder Mark Zuckerberg. So why exactly do some of the world’s greatest minds find walking so inspiring?

When you move your body it can have powerful effects on the mind. Studies have shown that exercise can produce a wide range of psychological benefits including reducing stress, fighting anxiety and depression, improving memory and brain performance.

Even low level exercise like walking has powerful effects on the mind. Harvard professor of psychiatry Dr John Ratey has written extensively about the relationship between exercise and the mind says:

“Exercise is a prime mover of the brain, helping it to deal with emotional ups and downs as well as anxiety, tension, stress, and help the brain function better….When we’re walking, we stimulate the brain in many, many ways, and this then leads to our brain being able to pick up information.” Source

Amazingly the researcher found that compared to sitting, walking, either indoors or outdoors was shown to boost creativity by up to 60%. Speaking to Stanford News, Marily Oppezzo, co-author of the study said:

We’re not saying walking can turn you into Michelangelo…..but it could help you at the beginning stages of creativity.”

Walking Changes The Structure Of Your Brain

Scientists have also studied the actual physical changes in the brain that exercising and walking can influence. Walking can stave off the effects of ageing, by preventing grey matter in the brain from shrinking. Walking can also enhance the overall plasticity of the brain, that is, the ability to form new connections Aerobic exercise has also been shown to increase the size of the hippocampus, a brain region associated with memory.

Walking in Nature vs Urban Environments

Where you walk makes a difference too. A 2008 study showed that walking in nature provides a 20% boost in short-term memory compared to walking in an urban environment.

Exposure to nature has also been shown to decrease levels of anxiety and depression, promote cognition, and generally improve our mental health.

The reason for nature’s powerful effect on us, according to some psychologists, is something called Attention Restoration Theory (ART). Urban environments require more of our direct focussed attention – like watching out for traffic, following visual signs and signals etc. ART proposes that:

In other words, urban settings make continuous demands on out attention, which we find tiring. Natural environments on the other hand allow us to ‘switch off’ most of our focussed attention hence:

The takeaways here are that, if you’re stuck in a mental rut and need a burst of inspiration, there’s a simple, free and enjoyable way to boost your brain and enhance your creativity.

Just get out of your chair, put your shoes on, and go for a walk – ideally somewhere you can see some trees. Try it. What have you got to lose?